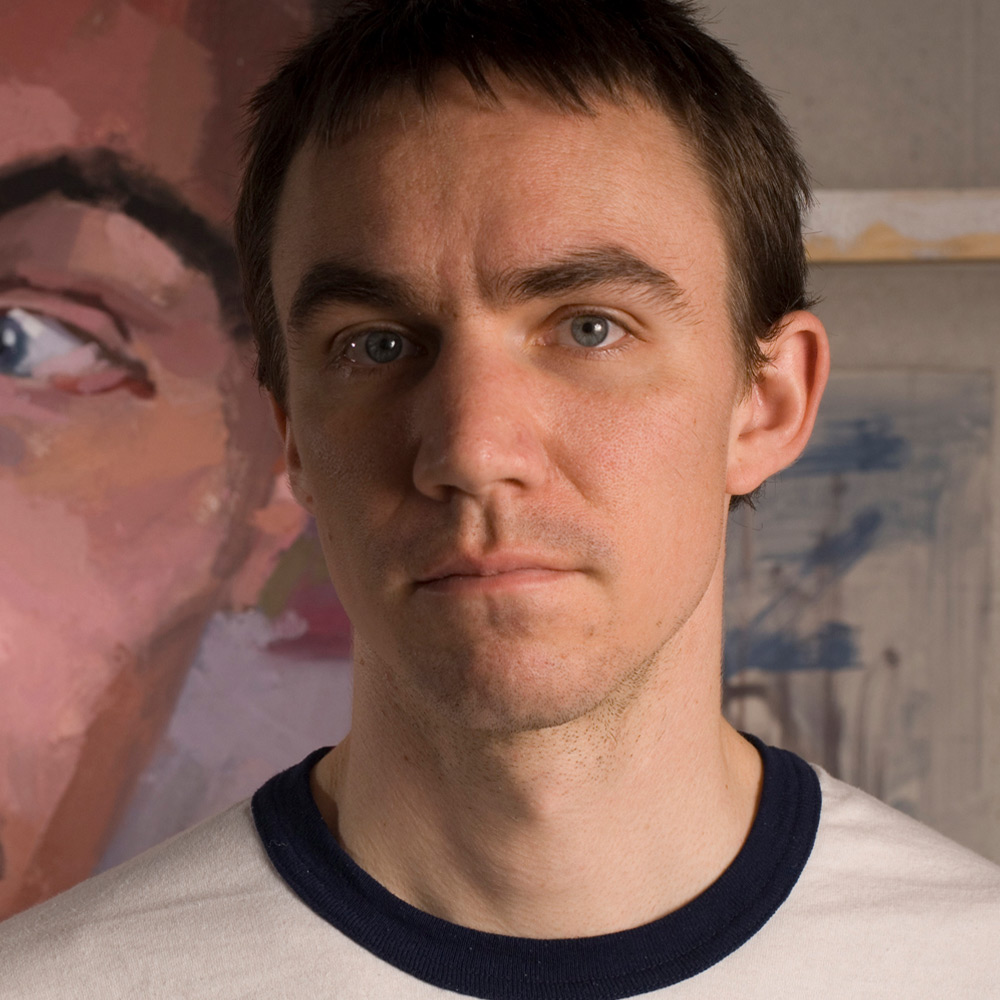 Benjamin Swallow Duke was born in Louisville, Kentucky and grew up in Utah. He studied Literature, Philosophy and Art at the University of Utah receiving his BFA in 2002. He received his Master of Fine Arts at the Maryland Institute College of Art in Baltimore Hoffberger School of Painting, and has been teaching painting and drawing at Michigan State University since 2006. Duke has had numerous Solo, and Group shows at the national and international level including at the Fitton Art Center in Hamilton, Ohio, “Weak Painting Group,” exhibitions at The Kuandu Museum of Fine Art in Taipei and Da Xiang Art Space in Taichung City, Taiwan, and Several Solo exhibitions at Ann Nathan Gallery in Chicago. Duke’s work has been represented since 2006 by Ann Nathan Gallery, a well-established and respected downtown Chicago Gallery with a focus on contemporary realism. Duke has also been awarded international residencies at Bamboo Curtain Studios, Taiwan from May to July 2009 and The Kuandu Museum of Fine Art December 2009 through January 2010 at Taipei National University of the Arts, the premier Art University in Taiwan. A Catalogue entitled: Benjamin Duke 2001-2010: Ten years of Work with essays by Brian Kubarycz, a scholar of contemporary literature, and Su YuAnn, an independent curator and critique, published by Garden City Publishing is coming out in June 2010.

No Hands, No Limits, No Problem for Graduating Studio Art Senior 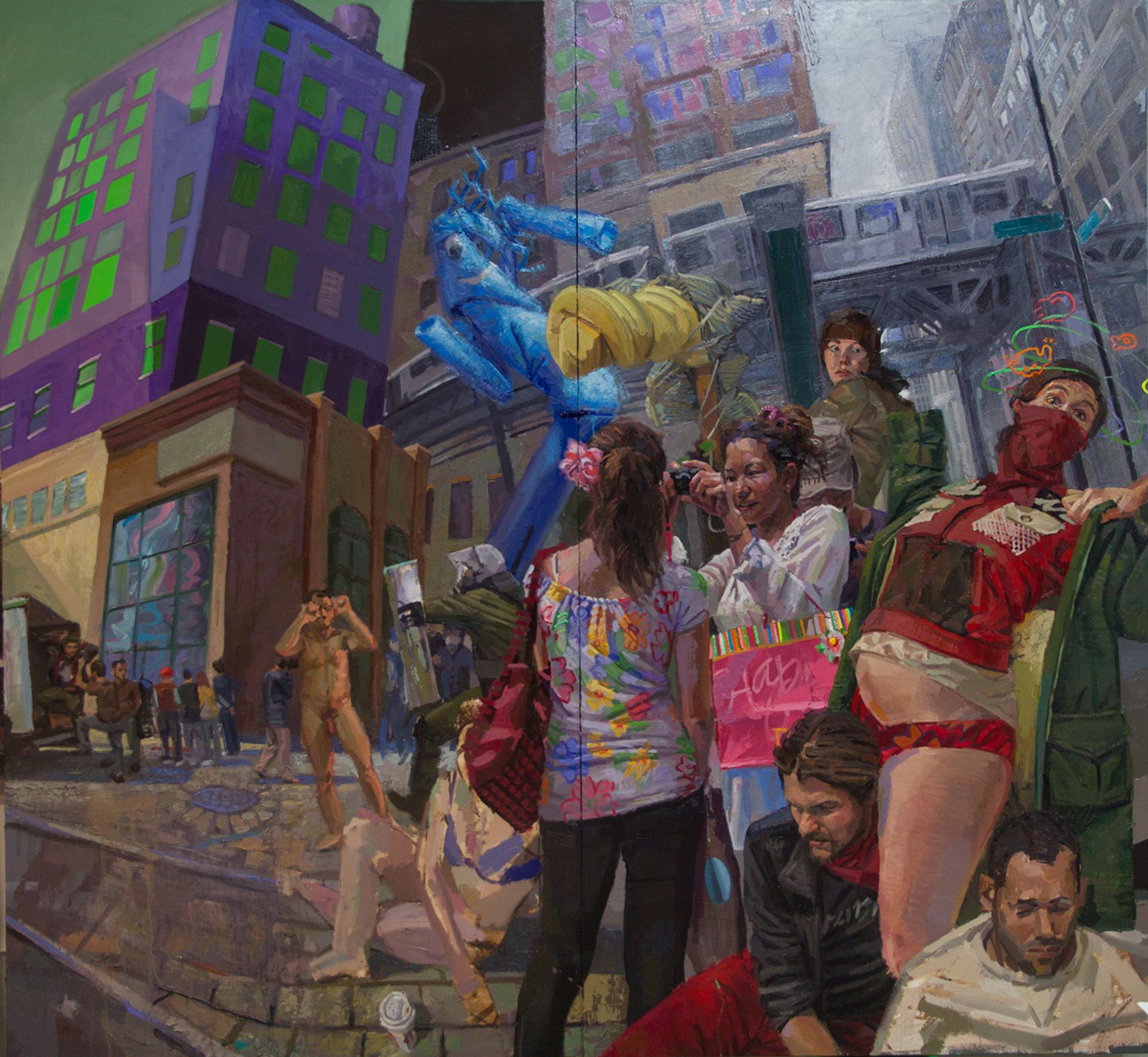 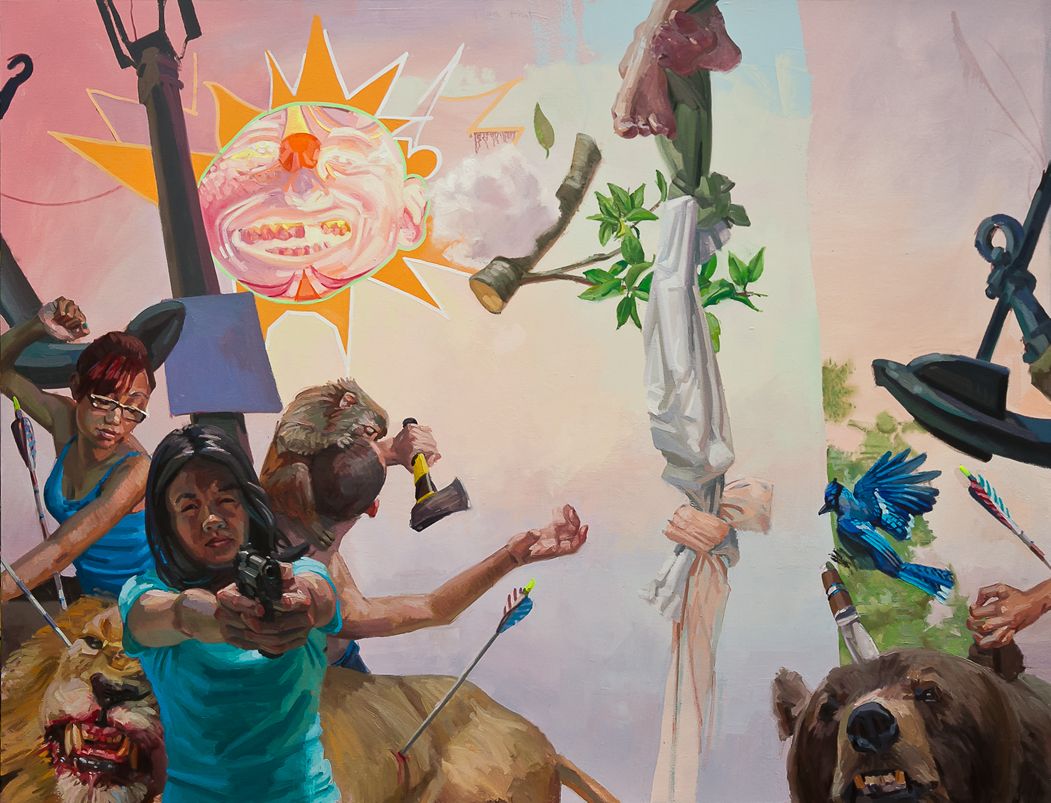 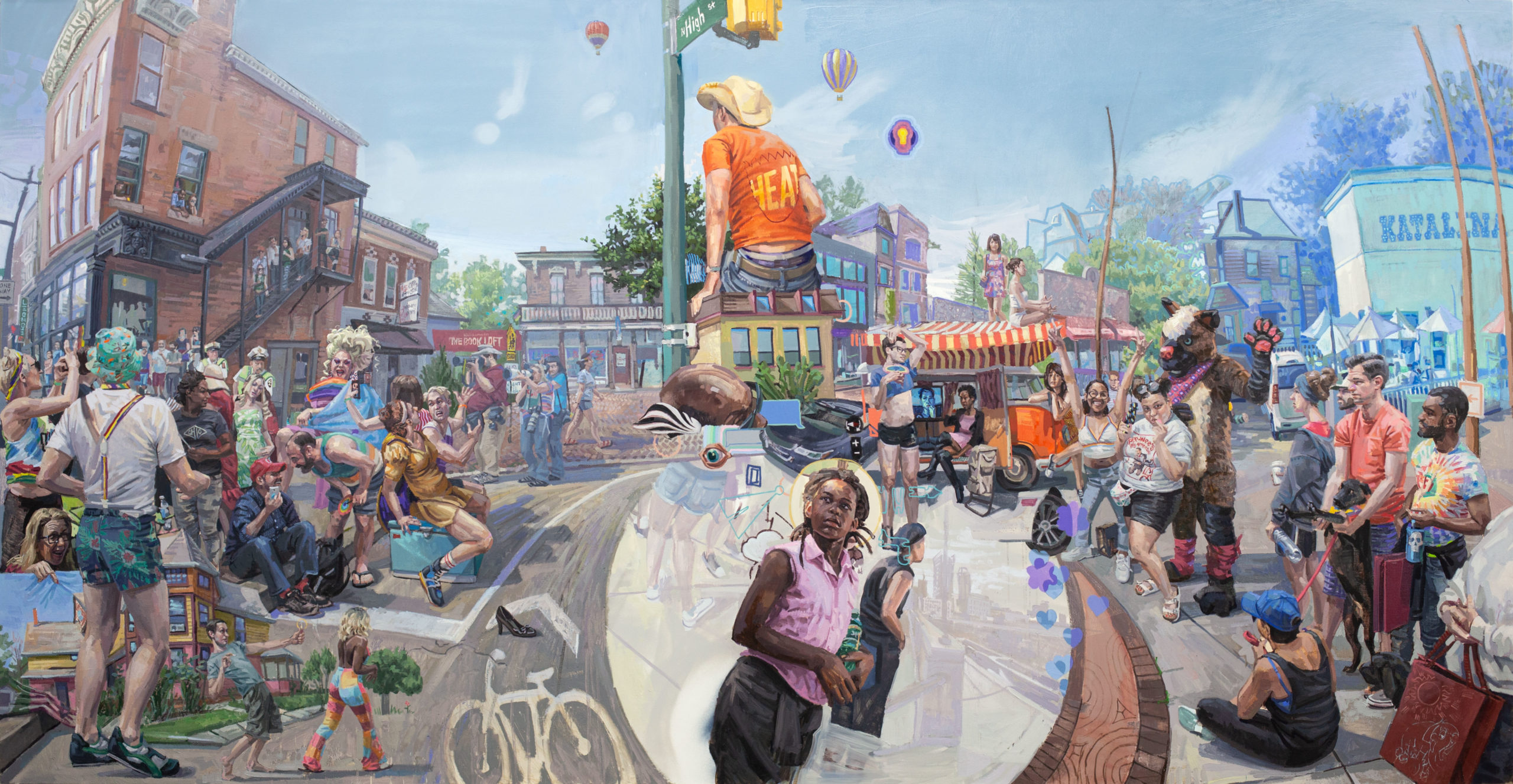 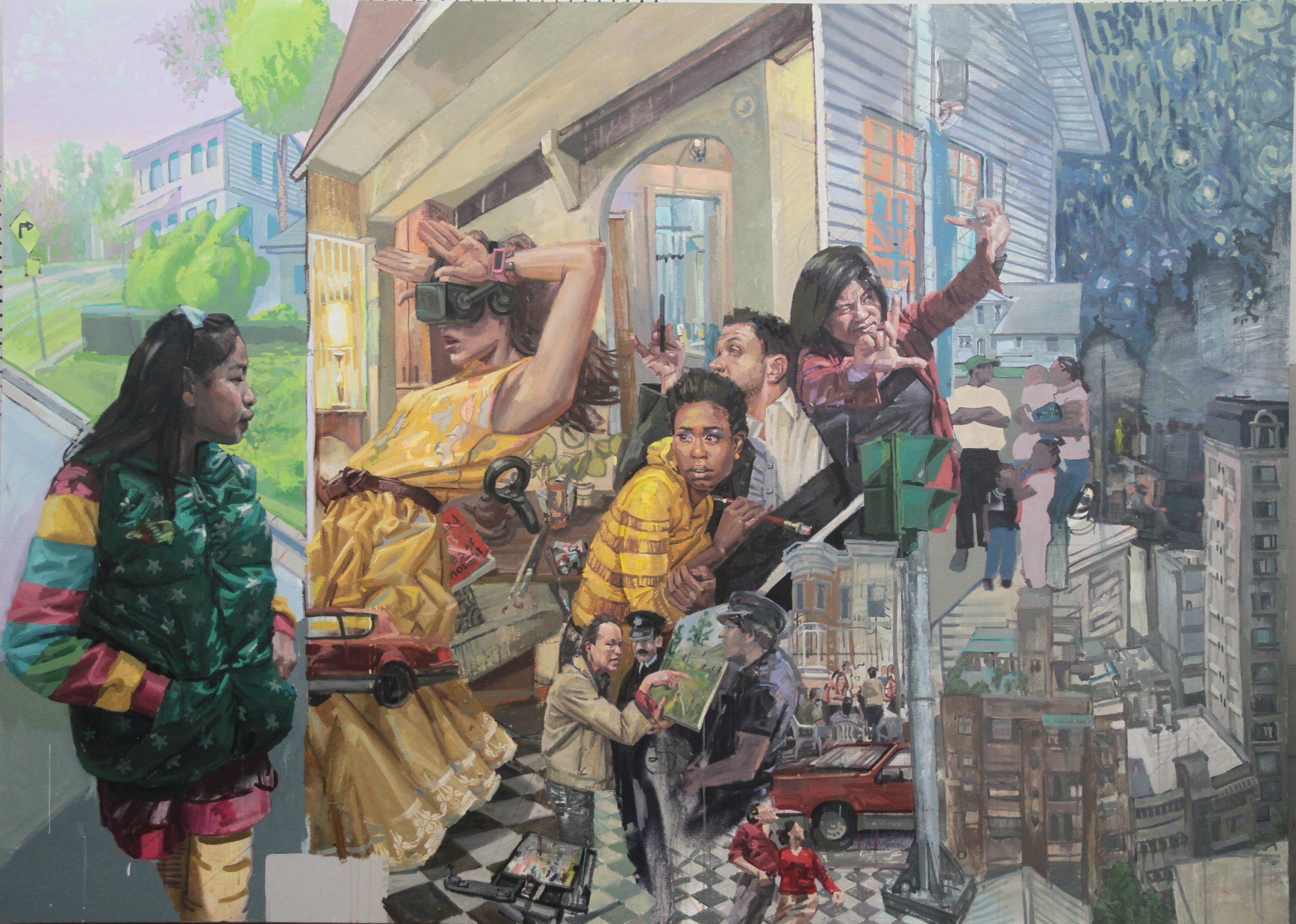