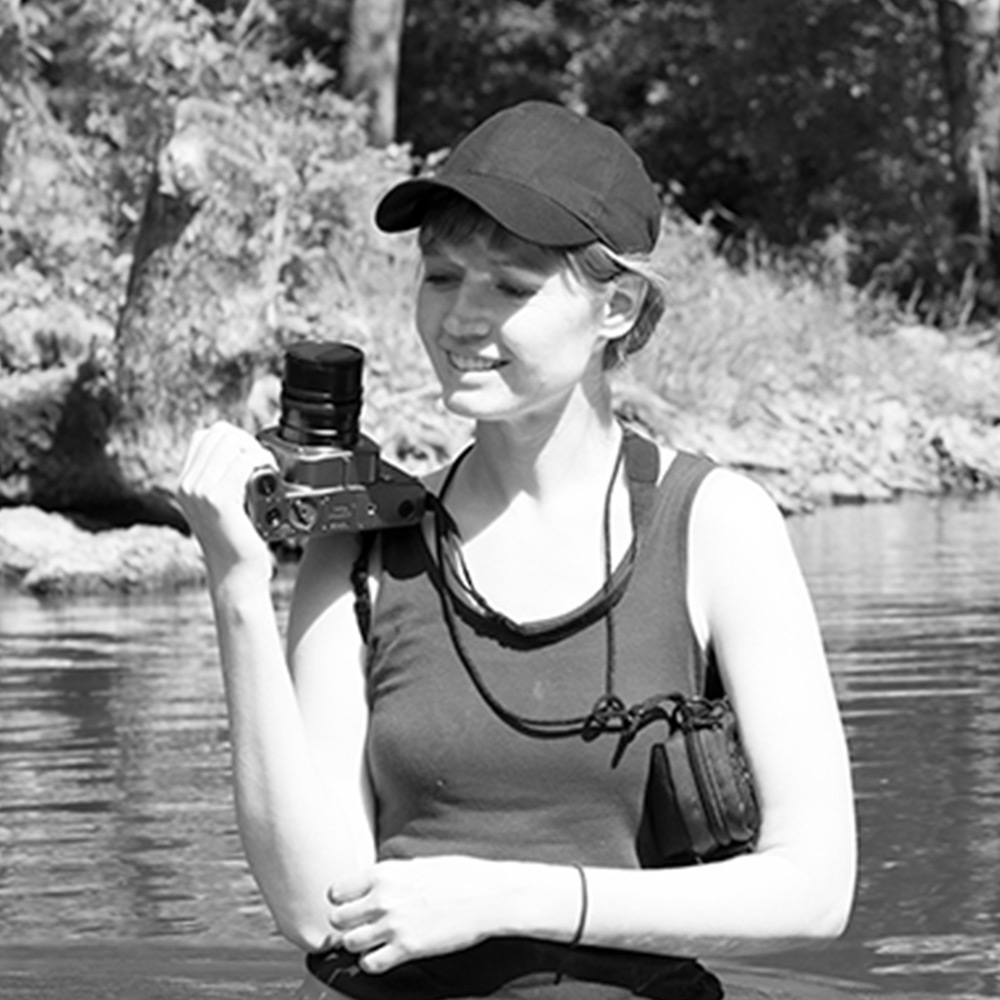 Lara Shipley is a photographer, writer and bookmaker who primarily makes work about rural culture and identity, mythology, storytelling and photography’s relationship to evidence. A collaborative project, Devil’s Promenade, has recently been exhibited in galleries in Boston, Santa Fe, Chicago, New Orleans and others. Her work was part of the recent biennial at the National Museum of Women in the Arts in Washington, DC and GuatePhoto International Photography in Guatemala and is in collections at the Museum of Modern Art in New York, the Museum of Contemporary Photography in Chicago, IL and the Nelson Atkins Museum for Art in Kansas City. Lara’s photographs appear in publications such as Harpers Magazine, British Journal of Photography, Atlantic Monthly, Vice, GOOD Magazine, Slate Magazine, NPR and Kansas City Public Television. She is the founder of the photography book publisher SEARCH PARTY PRESS, and recently released a series of collaborative books, Spook Light Chronicles. Before becoming a professor of photography she was an online photography producer for National Geographic and a freelance photographer in Washington DC. She received a Masters of Fine Arts in photography from Arizona State University and a Bachelors of Photojournalism from the University of Missouri. 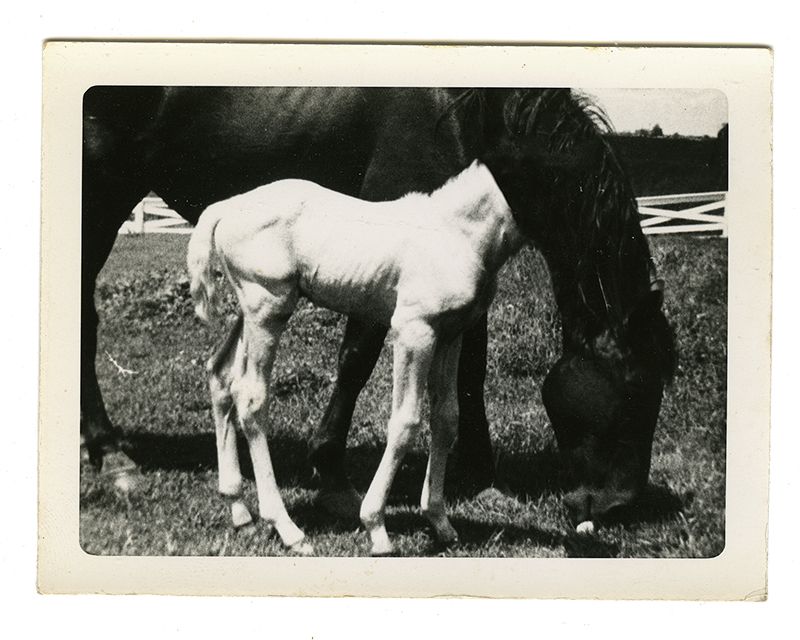 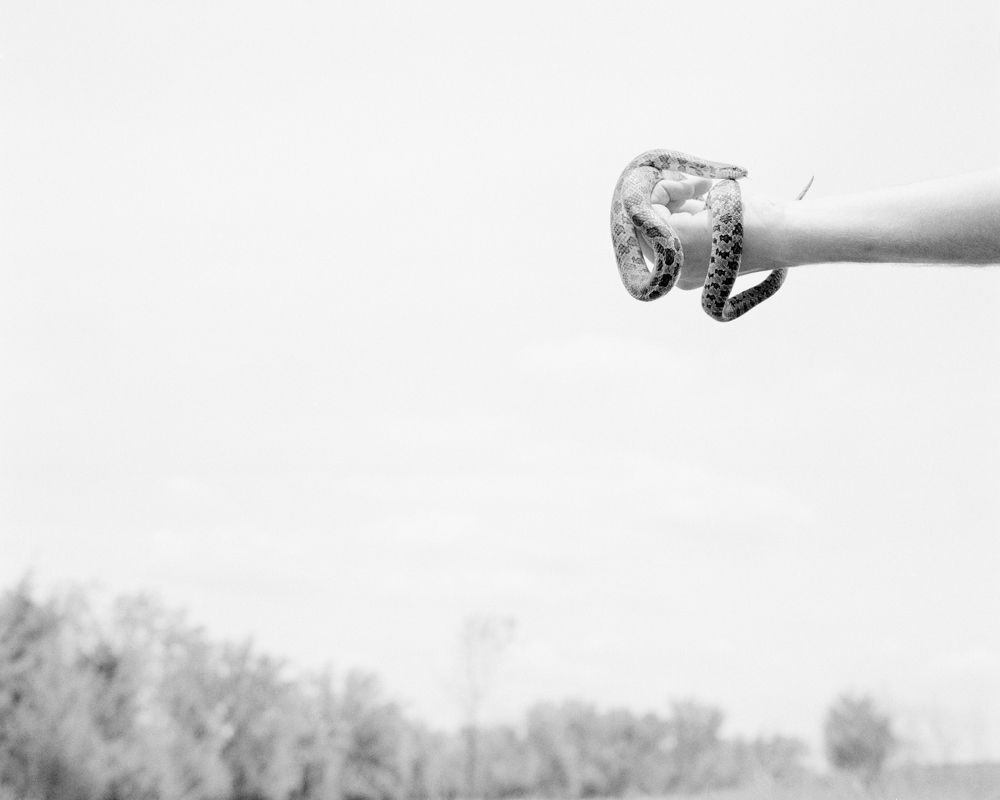 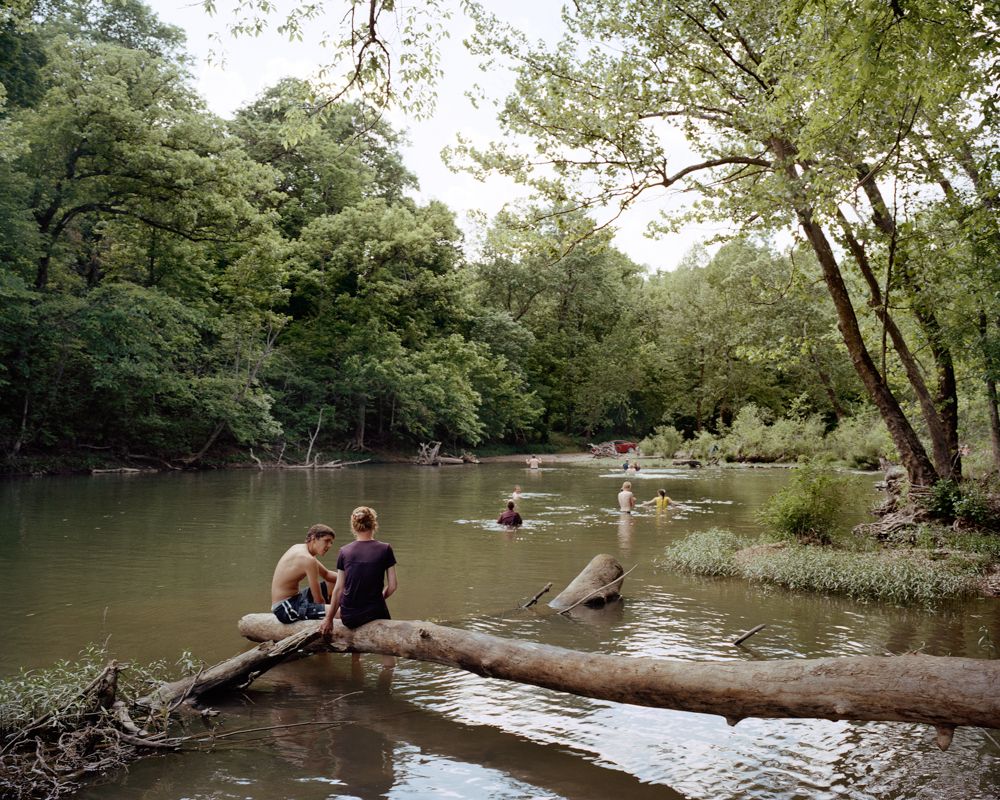 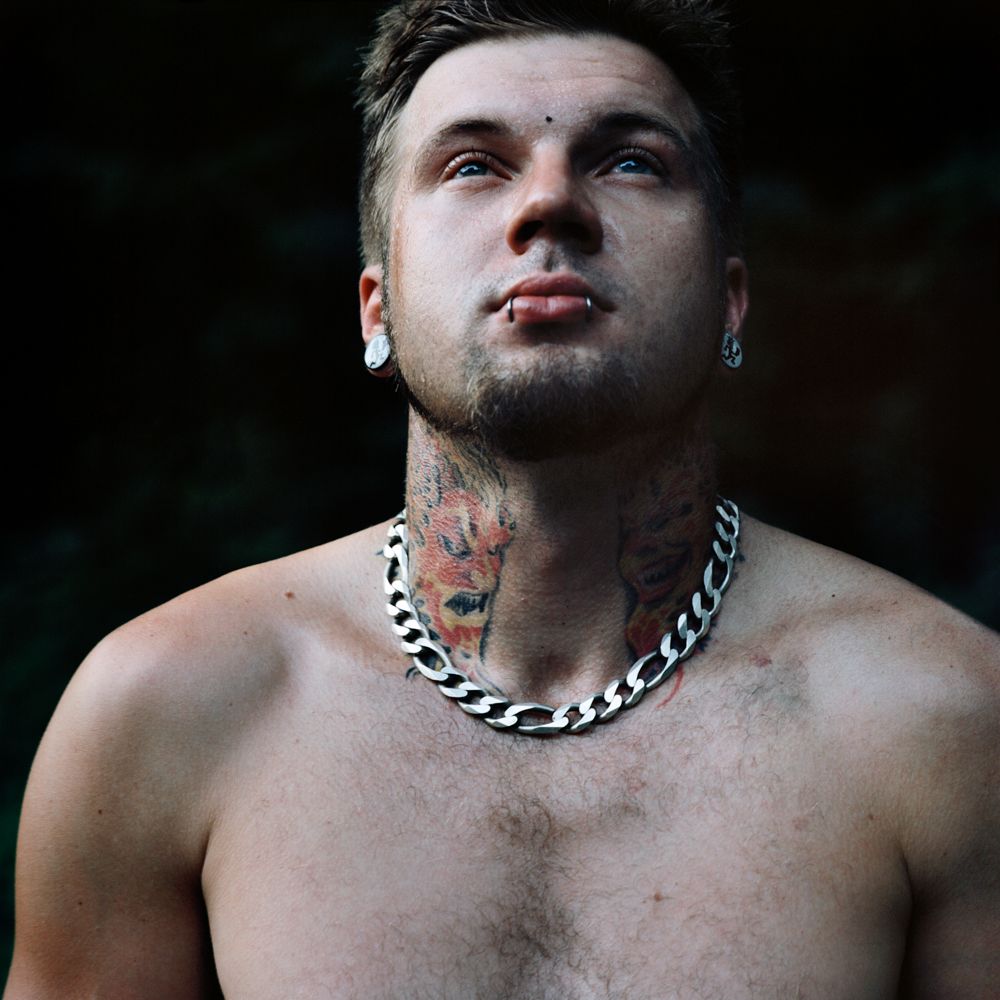 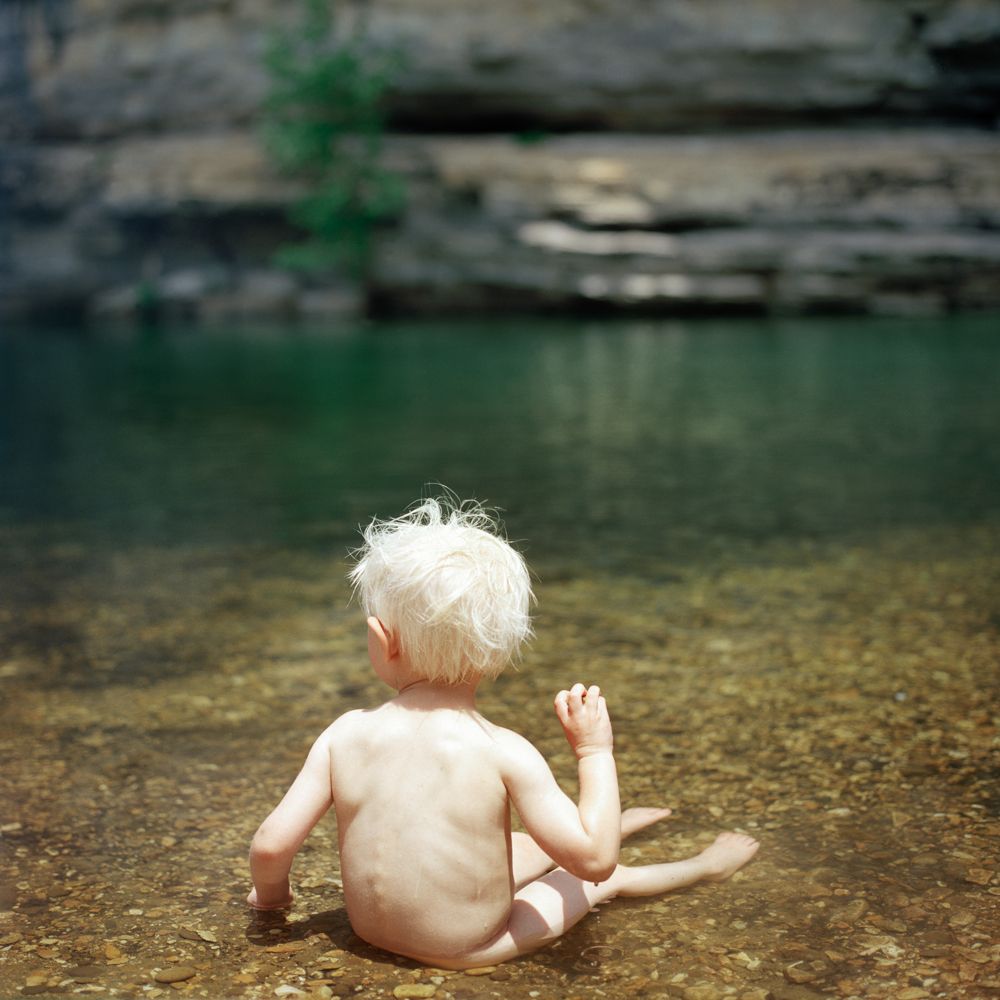 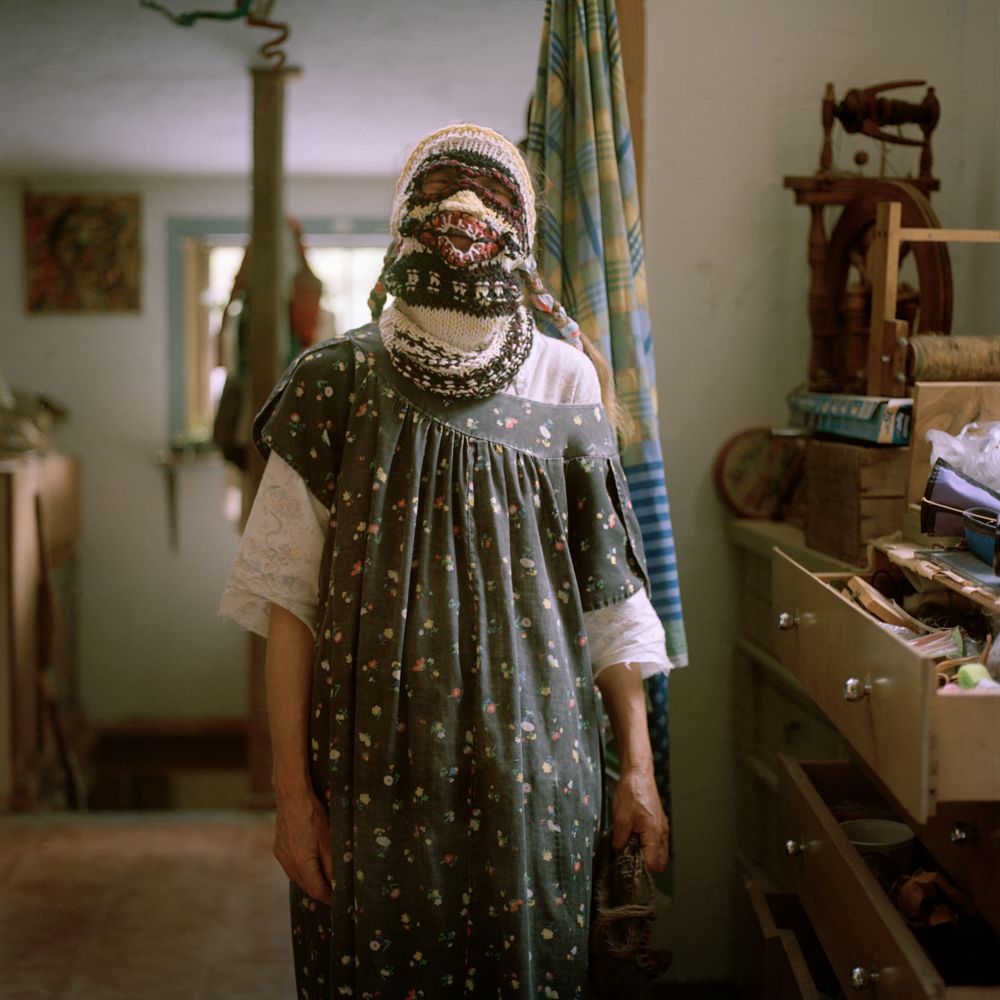 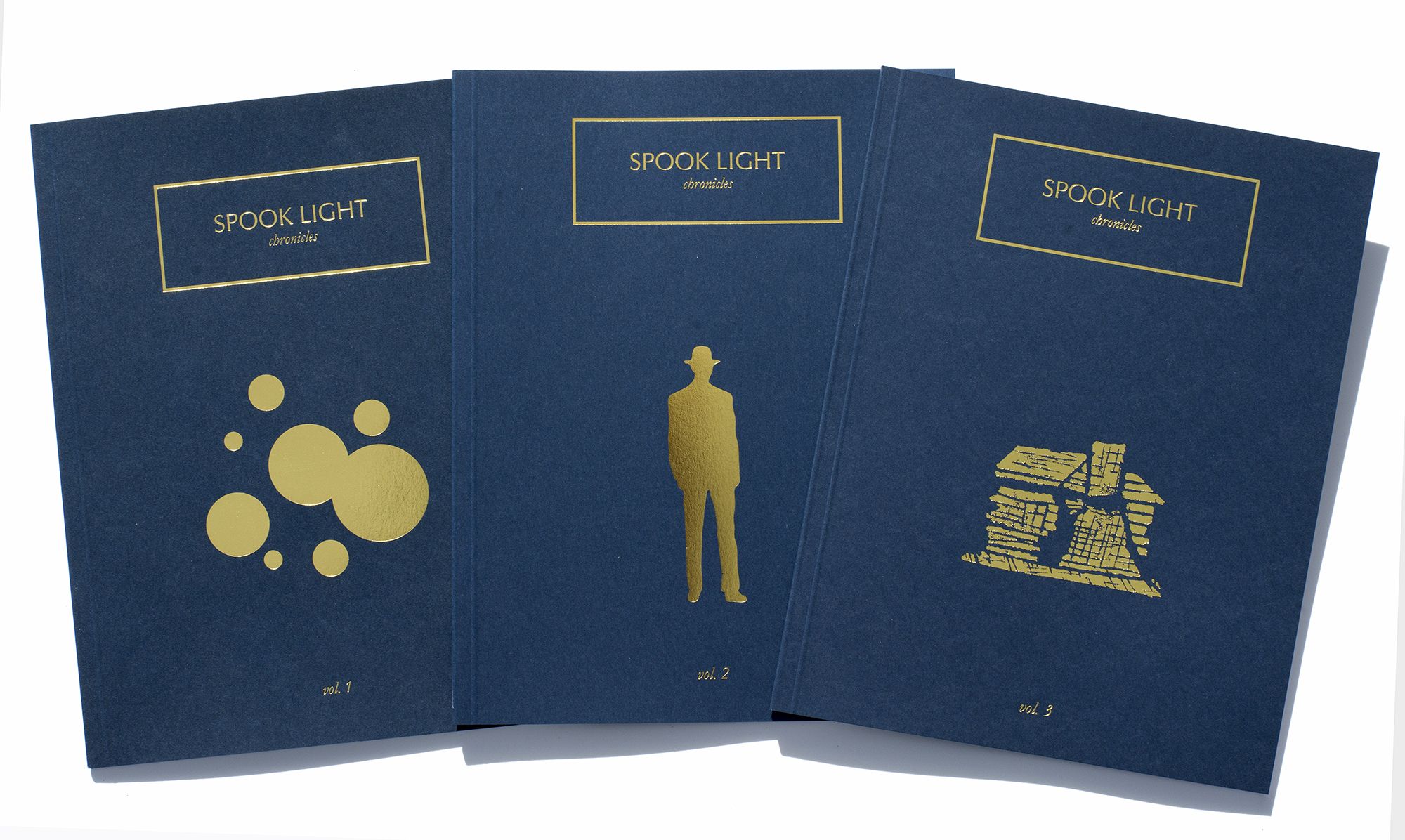 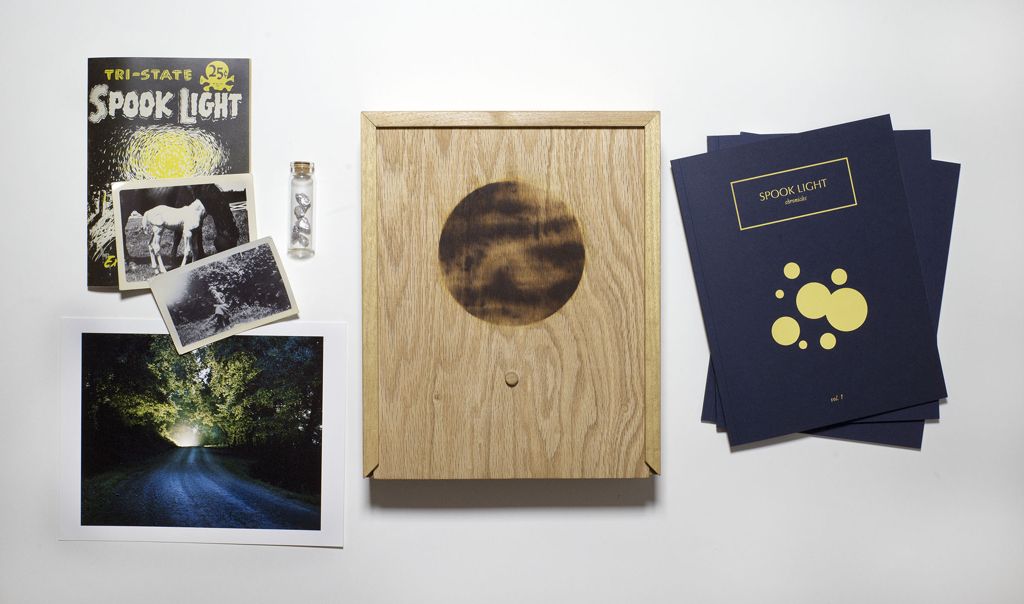