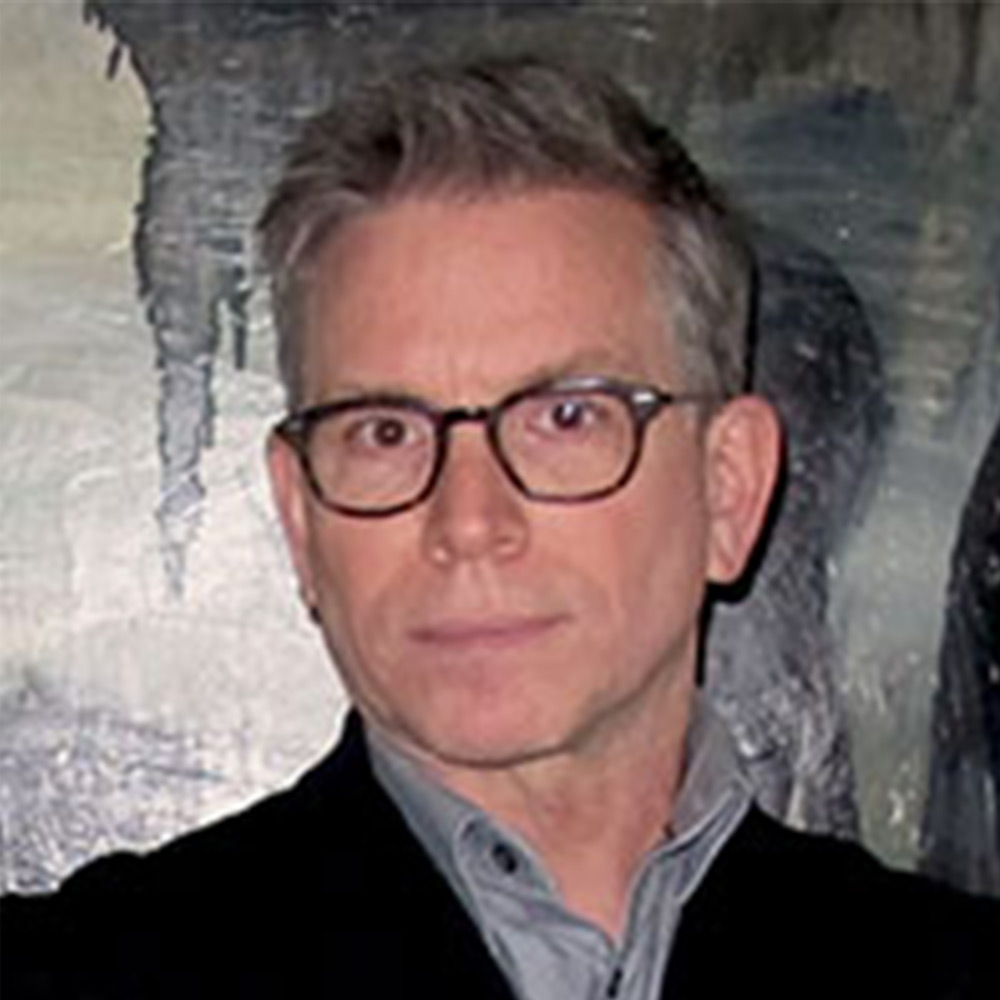 Paul Kotula has exhibited his work internationally since 1991. Among his recent exhibitions are “Convergence: Pottery from Studio and Factory,” Art Alliance, Philadelphia; “The 63rd Scripps College Ceramics Annual,” Scripps College and “Hide and Reveal: 4th International Craft Biennale,” Cheongiu City, Korea. His work has been featured in numerous magazines including “Paul Kotula: On art, design and living in the Motor City,” American Craft (Dec/Jan 2009). He is a frequent visiting artist/critic at Cranbrook Academy of Art and a former instructor at College for Creative Studies. Among his awards are two Individual Artists Fellowships from the National Endowment for the Arts and a grant from the Michigan Council for the Arts and Cultural Affairs. This fall he presents his paper “Re-crafting the Table” at SECAC hosted by Virginia Commonwealth University.

Paul Kotula has also worked as a gallery director for Pewabic Pottery, Swidler Gallery, REVOLUTION (Detroit and New York) and paulktoulaprojects. Working with an international list of artists, he has formed over 200 solo and group exhibitions pertinent to the field of contemporary art and visual culture. In 2003, Dialogue magazine named him one of “25 People Making a Difference in the Arts in the Midwest.”

Paul Kotula earned his MFA from the New York State College of Ceramics at Alfred University in 1989.

In the exhibition catalog Saarinen House and Garden: a Total Work of Art, then academy director, Roy Slade, explored the work of Finnish architect Eliel Saarineen. He wrote, “Eliel Saarineen believed that the architect designed everything, from the spoon to the cup to the table to the chair to the room to the house to the street to the city.” While utopian in scope, his philosophy illuminates the importance of designed objects and their associative relationship within broader physical and social contexts.

As a maker of useful pots, I explore the spheres in which my objects exist. As a society consumed with casualness, I remain increasingly engaged in those events in which formality is still embraced and respected. I articulate individual pots and larger environments to both question and celebrate what we have ignored and what we desire.”

The beauty and power of pot making is that it can elicit a range of intellectual and emotional responses. The medium is primal. Pots are abstract. Subtle nuances of form and surface and the interactivity of haptic experience offer endless means of expression. Pots are also intimate. In a post-digital society increasing divorced from human interaction, it seems pertinent to offer objects that elevate and sustain our core human needs. 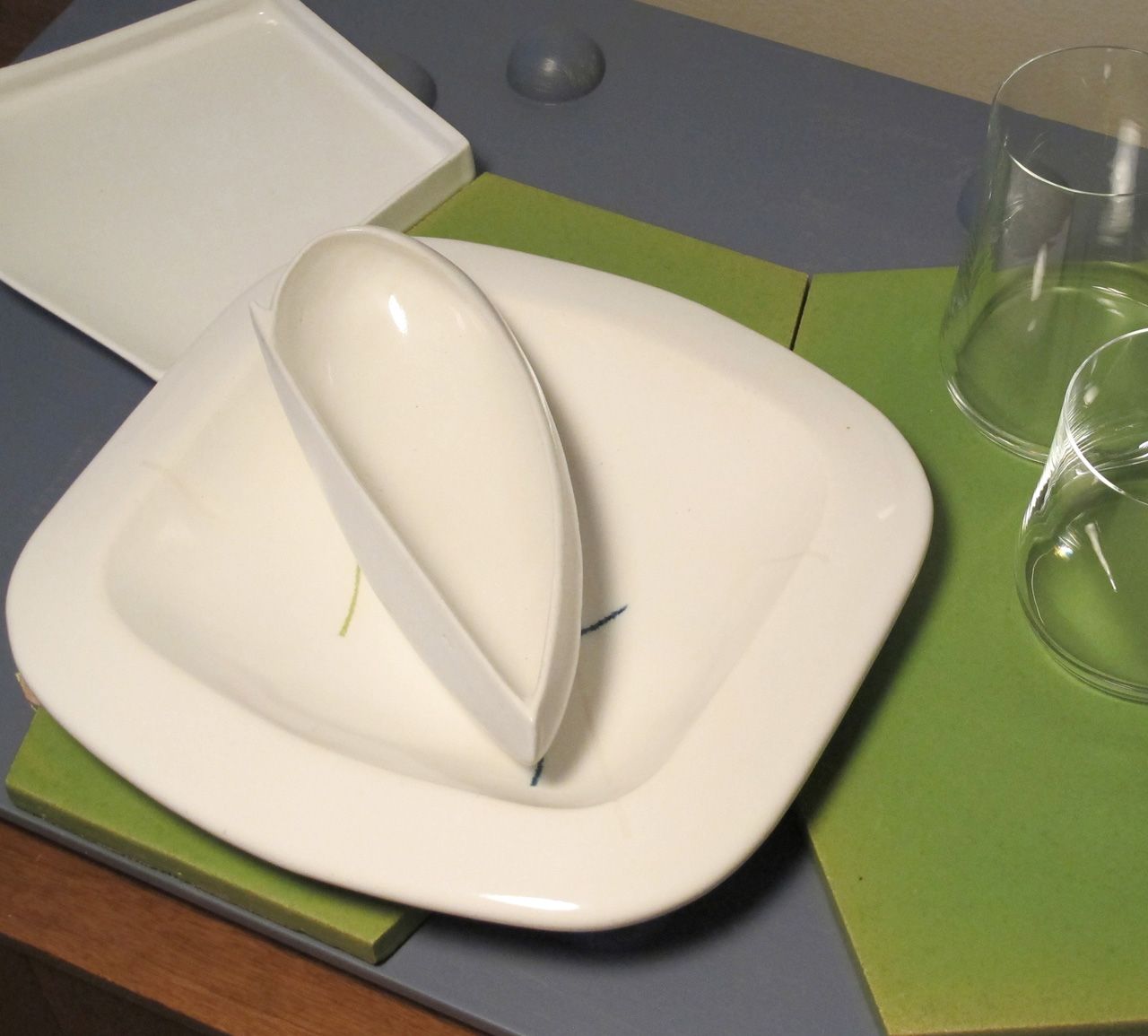 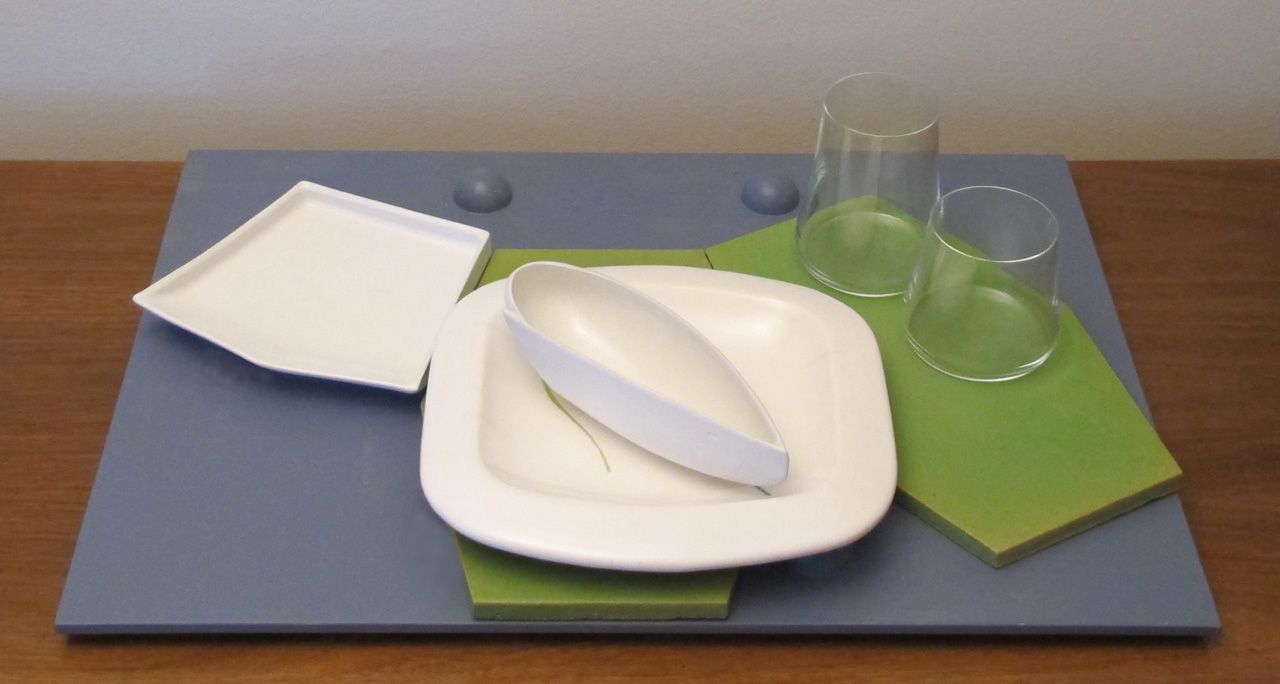 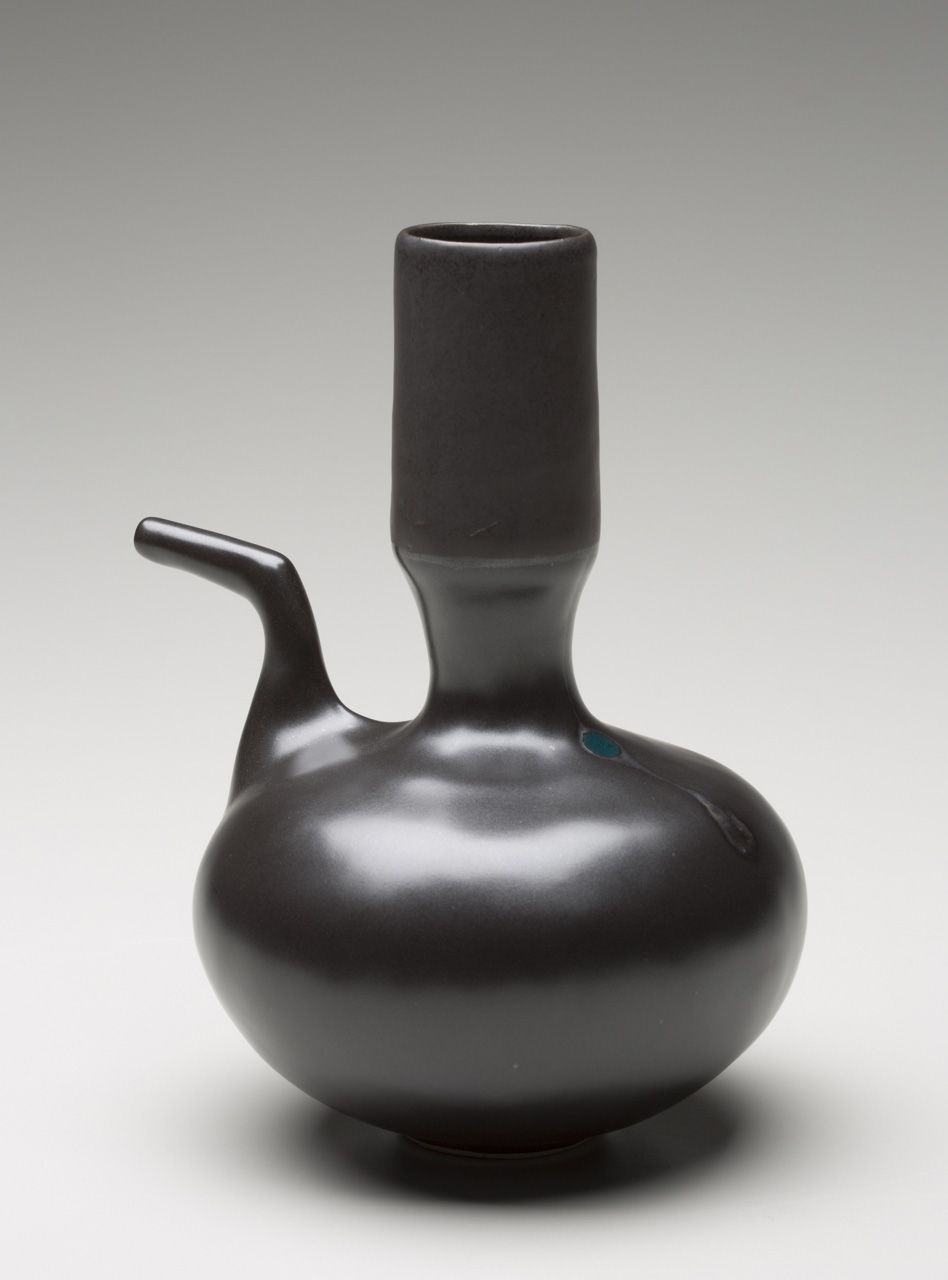 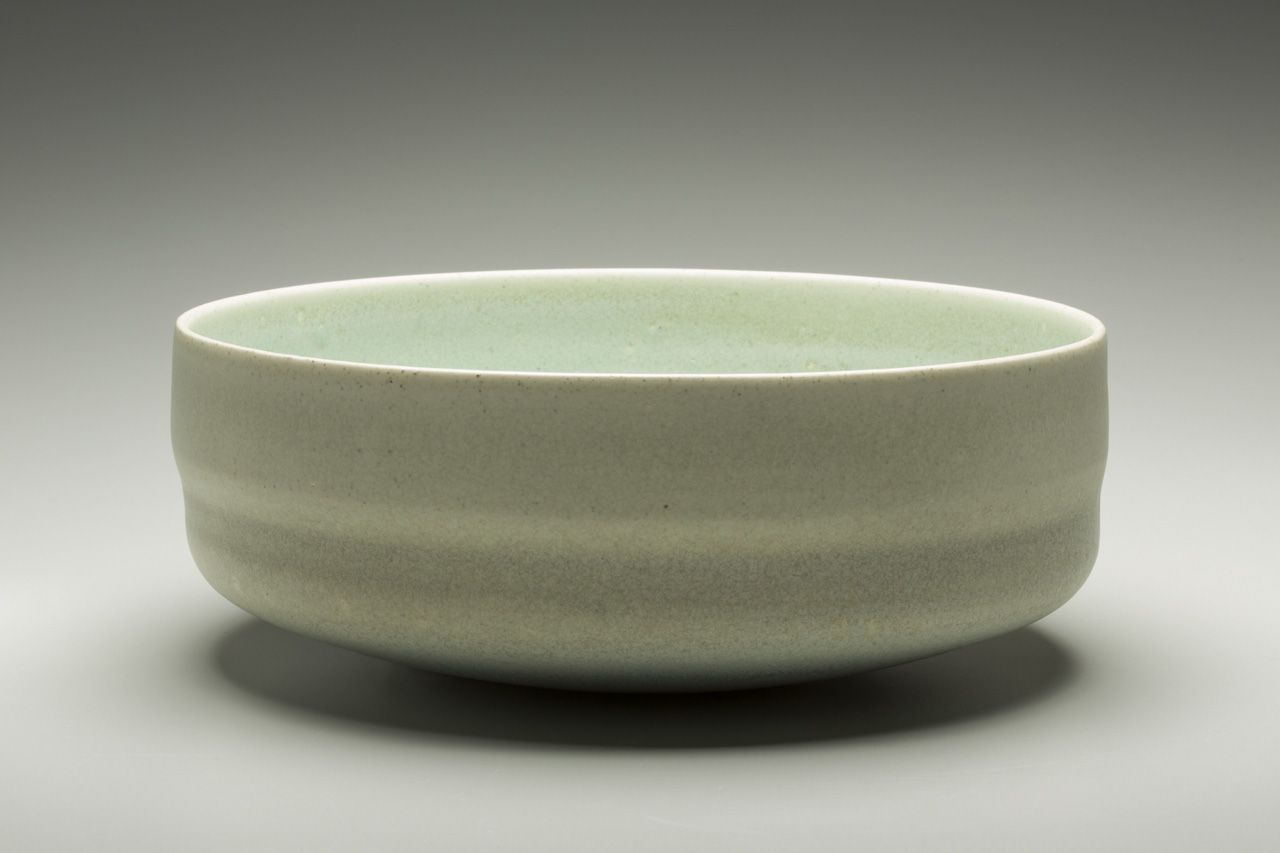 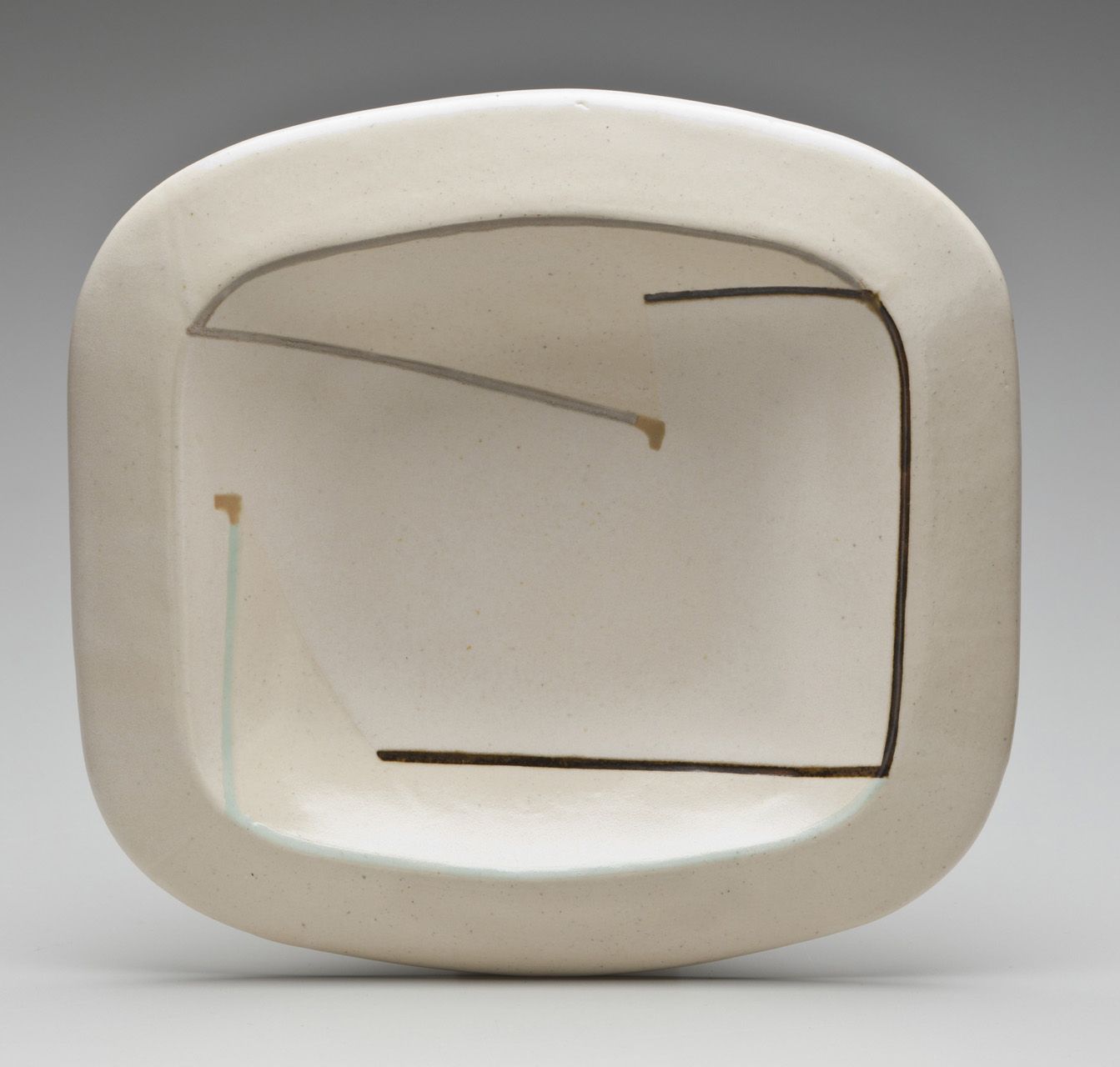