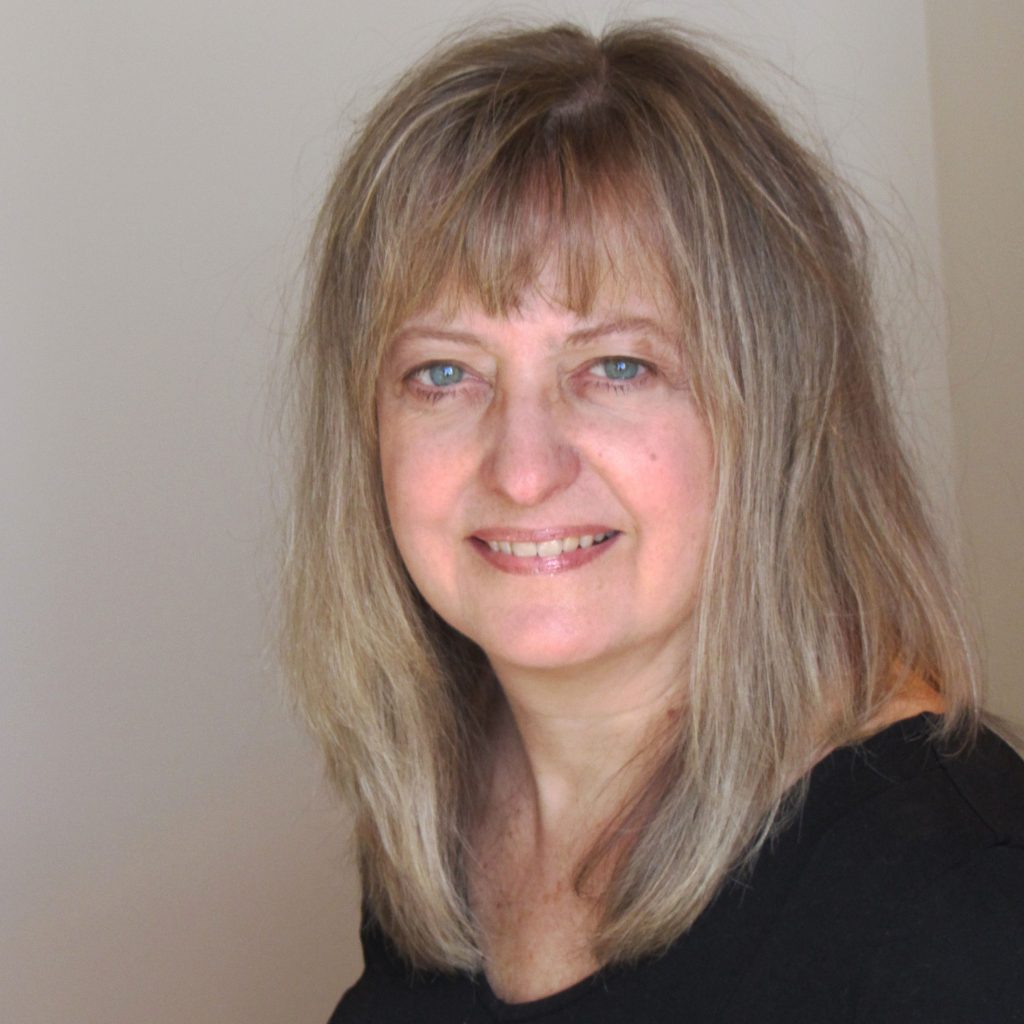 Laura Smith is an art historian with specializations in North American arts, Native North American arts, and photography.  She is affiliated faculty with American Indian and Indigenous Studies and Core Faculty with the Center for Latin American and Caribbean Studies.  She received a Ph.D. in art history from Indiana University in 2008, and holds a MA in art history from the University of New Mexico (2002).  As a child of the Civil Rights movement era, her teaching philosophy connects with the broader scope of her research to construct a more inclusive art history by bringing attention to the ways art institutions and the conventional boundaries of art history have privileged white male visual media and artists. Her writings focus on Indigenous artists and subjects who have used/use technological inventions (such as photography, video, and digital media) to control representation, affirm and explore identities, and to challenge their disenfranchisement under North American settler colonialism.  Her book Horace Poolaw, Photographer of American Indian Modernity (University of Nebraska Press in June 2016) engages issues of American Indian identity, modernity, and sovereignty in the first half of the twentieth century, a period when a significant number of Indigenous people were profoundly aware of the power of mechanical representation, both in photography and film.  Using methods for understanding and visualizing modernity in diffuse and fluid formats, the book challenges singular and progressive notions of “the modern” upheld in settler art histories and museum exhibitions.   More recently, her research and teaching have addressed digital technologies both in method and content.  Beyond simply enhancing the accessibility and preservation of information or imagery, she is increasingly interested in the ways digital technologies can invigorate art historical pedagogy, facilitate research collaboration, foster interdisciplinary scholarly networks, and promote equity and diversity in the creation and critique of knowledge.

Co-author with Heather Howard, Marsha MacDowell, and Judy Pierzynowski, “Indigenous Makers and the Animation of Material Narratives,” in Museums and Communities: Diversity, Dialogue, and Collaboration in an Age of Migrations, Jennifer A. Walklate and Viv Golding, eds. Cambridge Scholars Publishing, forthcoming.

“Beaded Buckskins and Bad-Girl Bobs: Kiowa Female Identity, Industry, and Activism in Horace Poolaw’s Portraits,” in For the Love of His People: The Photography of Horace Poolaw, exhibition catalogue.  New York and Washington, D.C.: The National Museum of the American Indian, Smithsonian Institution, in association with Yale University Press, 2014.

IAH209 Race and Representation: America in Red, Black, and White