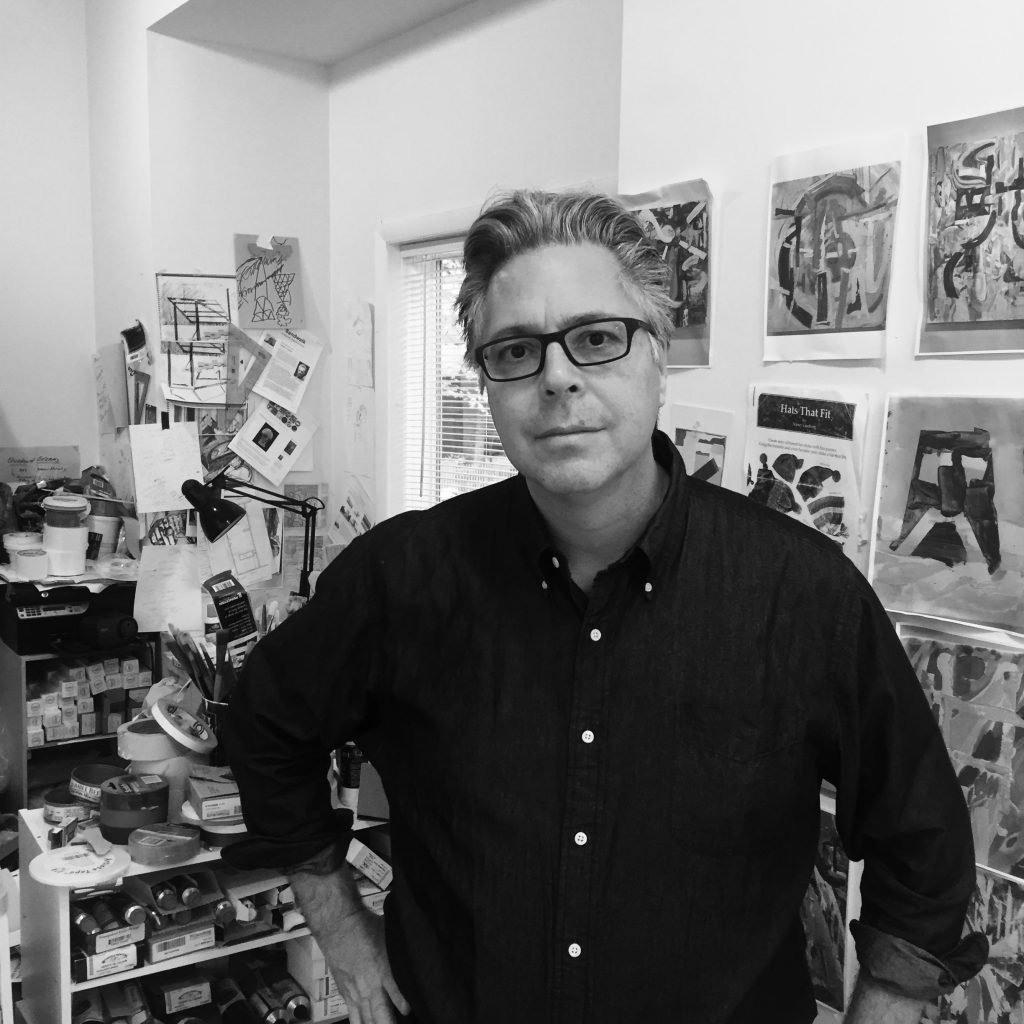 Thomas Berding was born in Cincinnati, Ohio, and received a BA from Xavier University and an MFA from Rhode Island School of Design. Prior to his appointment at Michigan State University, he taught at Dartmouth College, Indiana University, and Southwest Missouri State University. He has also served as a Visiting Artist/Critic at over 25 institutions.

A practicing studio artist, Berding’s paintings have been recognized with awards from the National Endowment for the Arts, the Pollock-Krasner Foundation, and the NEA /Mid America Arts Alliance. His work has been the subject of recent solo exhibitions at the University of Maine Museum of Art, University of Notre Dame, and The Painting Center in New York. In 2016, Oakland University Art Gallery in metro Detroit mounted a survey of the last decade of Berding’s work which was accompanied by a major catalog. Over his career, he has exhibited his work at many venues including the David Klein Gallery, Eli and Edythe Broad Art Museum, Nelson-Atkins Museum, Rochester Institute of Technology, Indiana University, Art Chicago International Art Fair, Fort Wayne Museum of Art, Carnegie Mellon University, Savannah College of Art and Design, and Rhode Island School of Design Museum among many others.

Berding’s essays on painting have also been published and he has been a frequent presenter at the College Art Association, where he has also served as a member of the Professional Practices and Services to Artists Committees. In 2010, Berding was one of five MSU faculty and administrators selected as a CIC (Big Ten and University of Chicago) Academic Leadership Fellow by the Office of the Provost.

Over the last number of years, my studio practice has been dedicated to exploring the seemingly endless sense of surplus that surrounds and defines many aspects of our contemporary existence. Drawing from conceptual and material structures and systems which linger beyond their intended use, I aim to give vision to a world where new connections are continually being forged and new associations made.

In many ways, both, the history of abstract painting with its encrypted images and performative character, and DIY aesthetics with its notions of reuse and chronic reexamination of value are constant forces in my studio. These forces are multiplied further by the generative and destabilizing processes that characterize my painting practice. As a result, the project of painting seems less about imaging something already settled, and more about participating in the creation of a world that is in a continual state of being rebuilt and reimagined.

Thomas Berding: Painting is not a Linear Affair 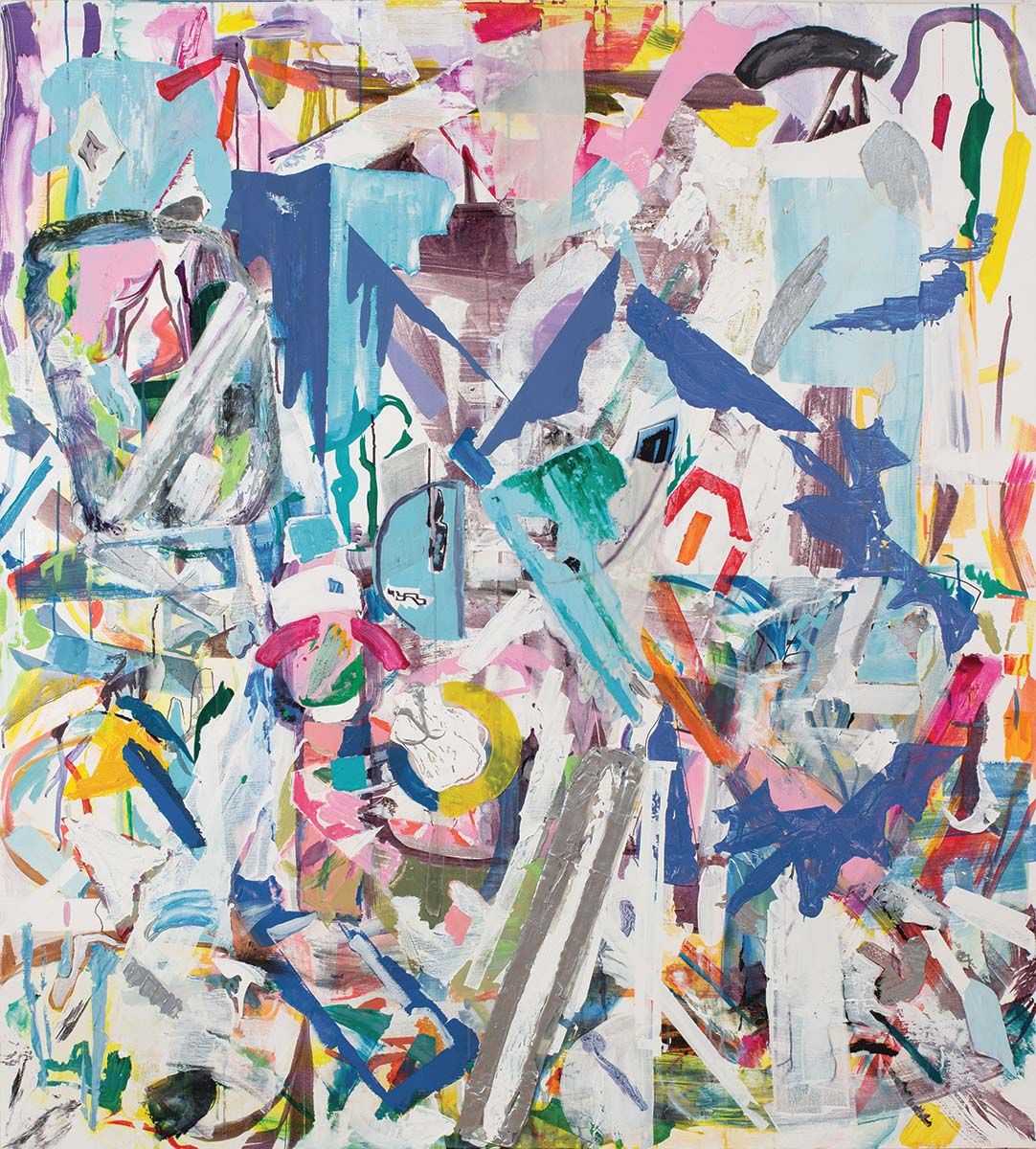 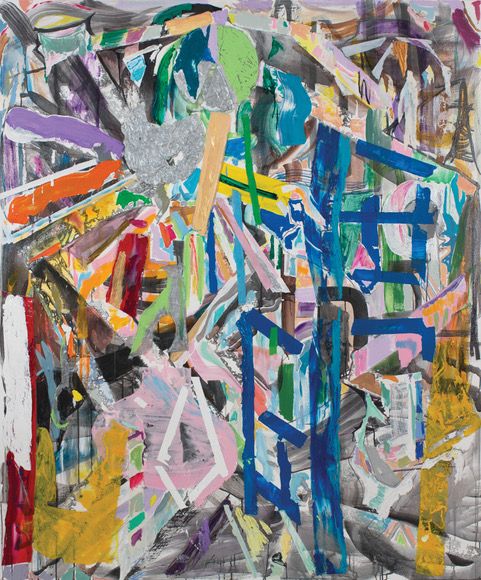 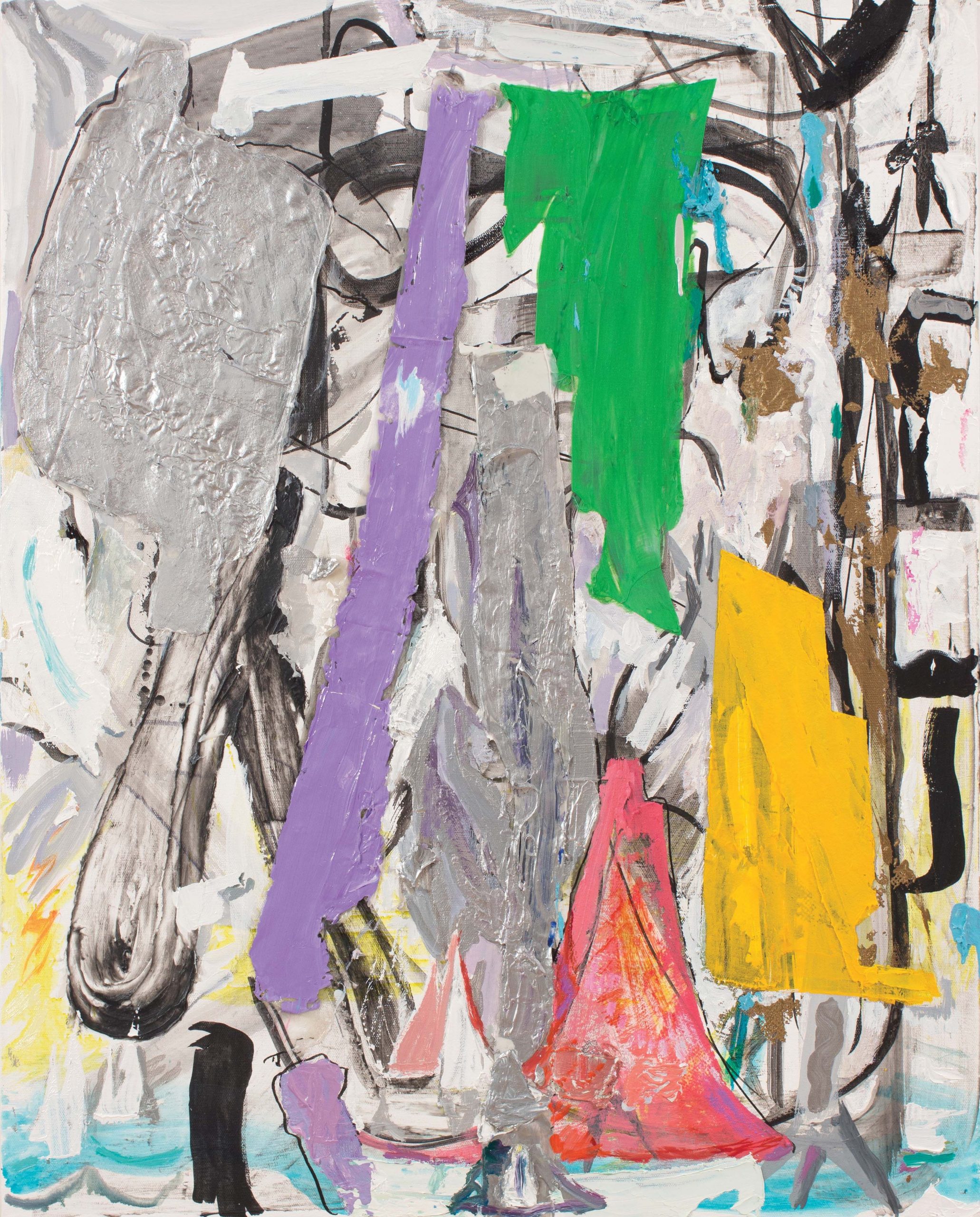 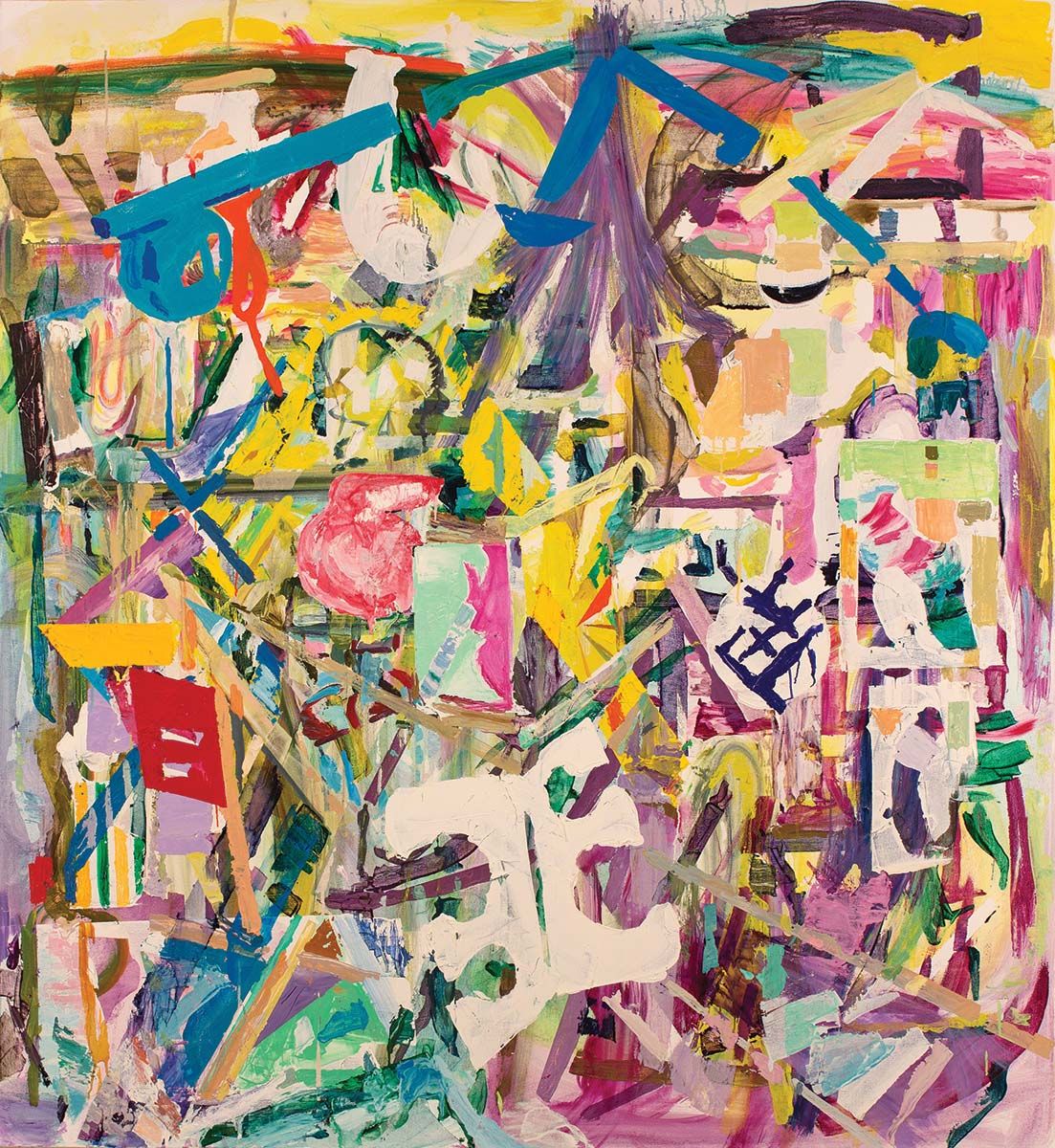 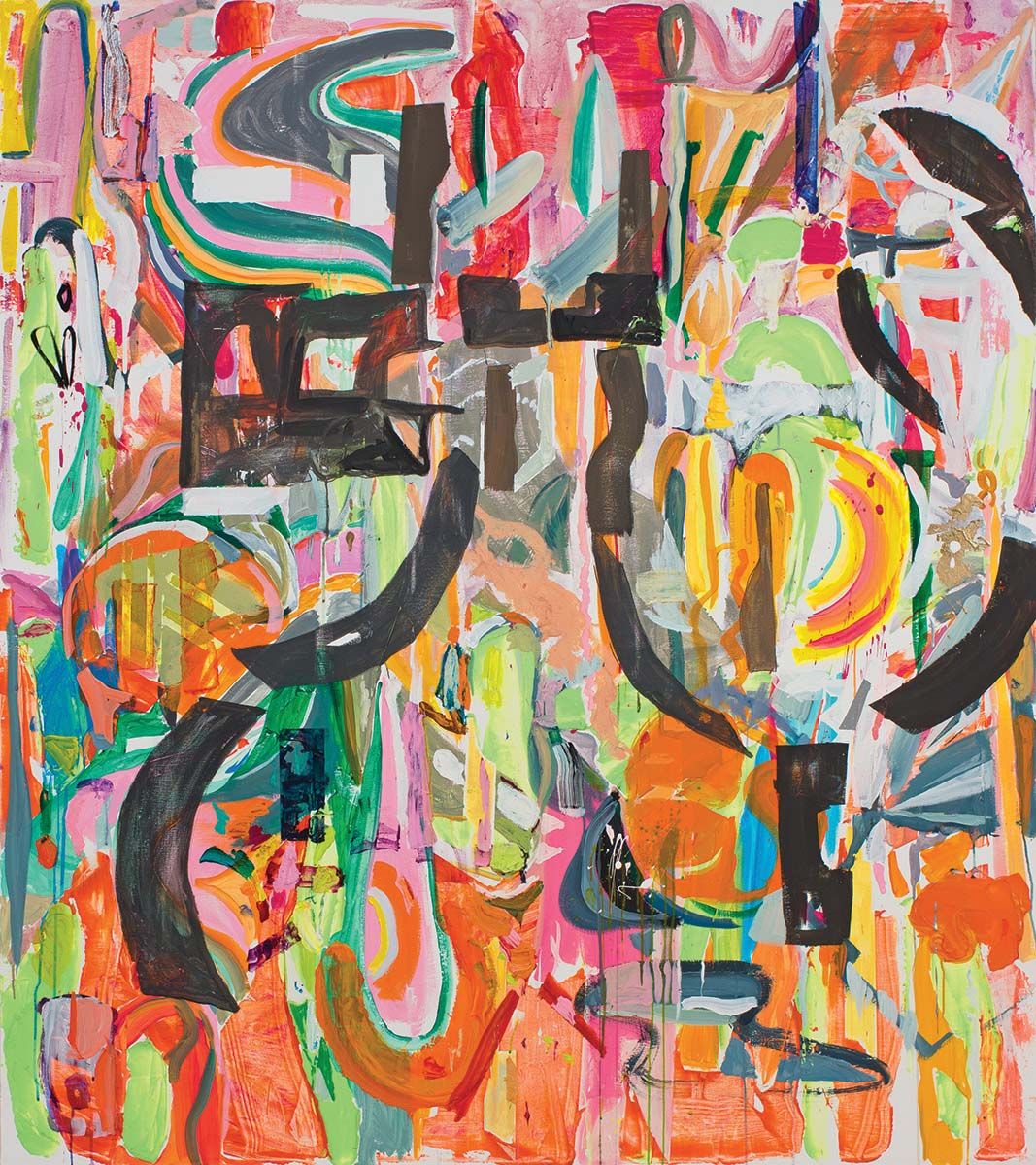 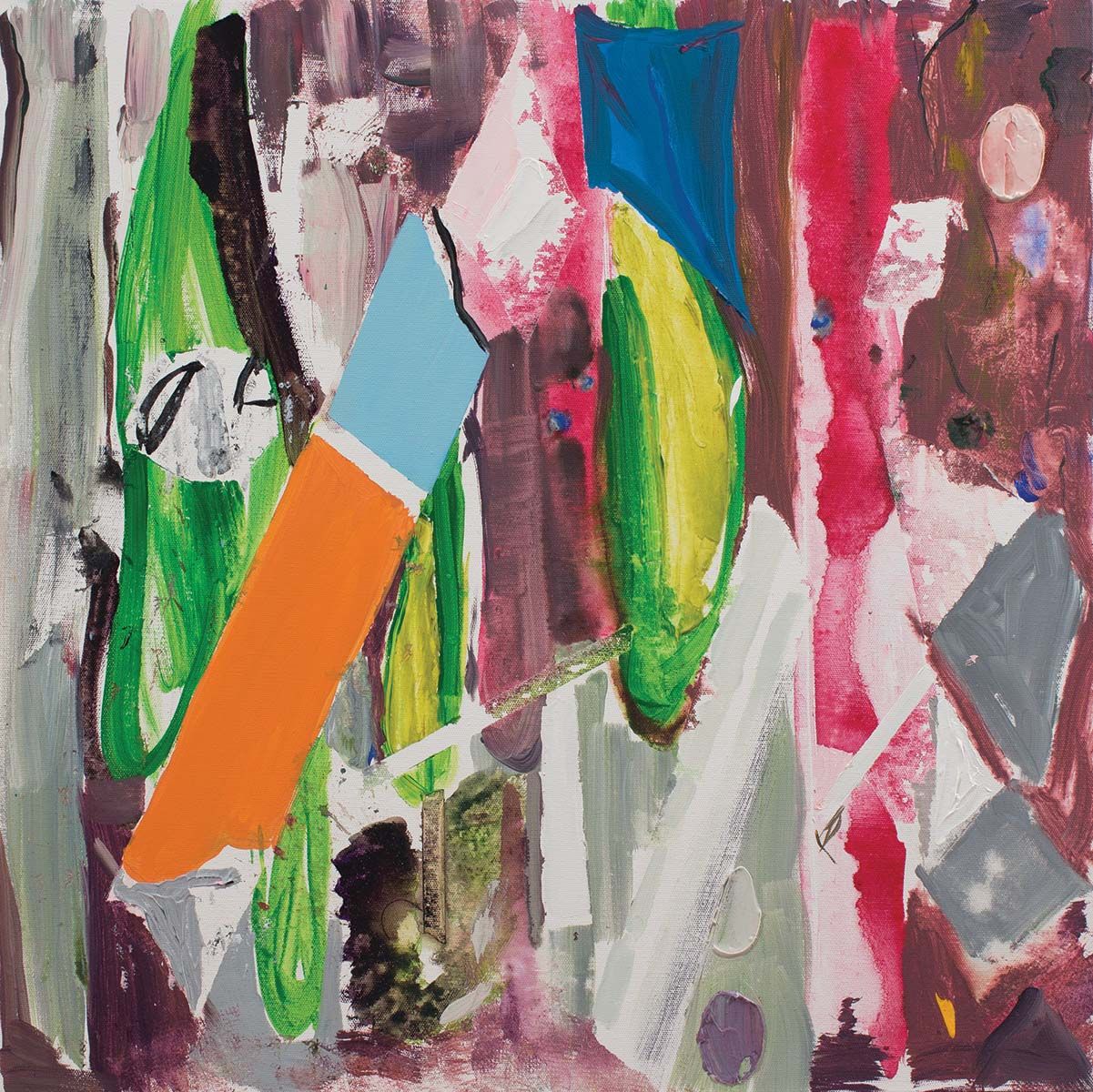 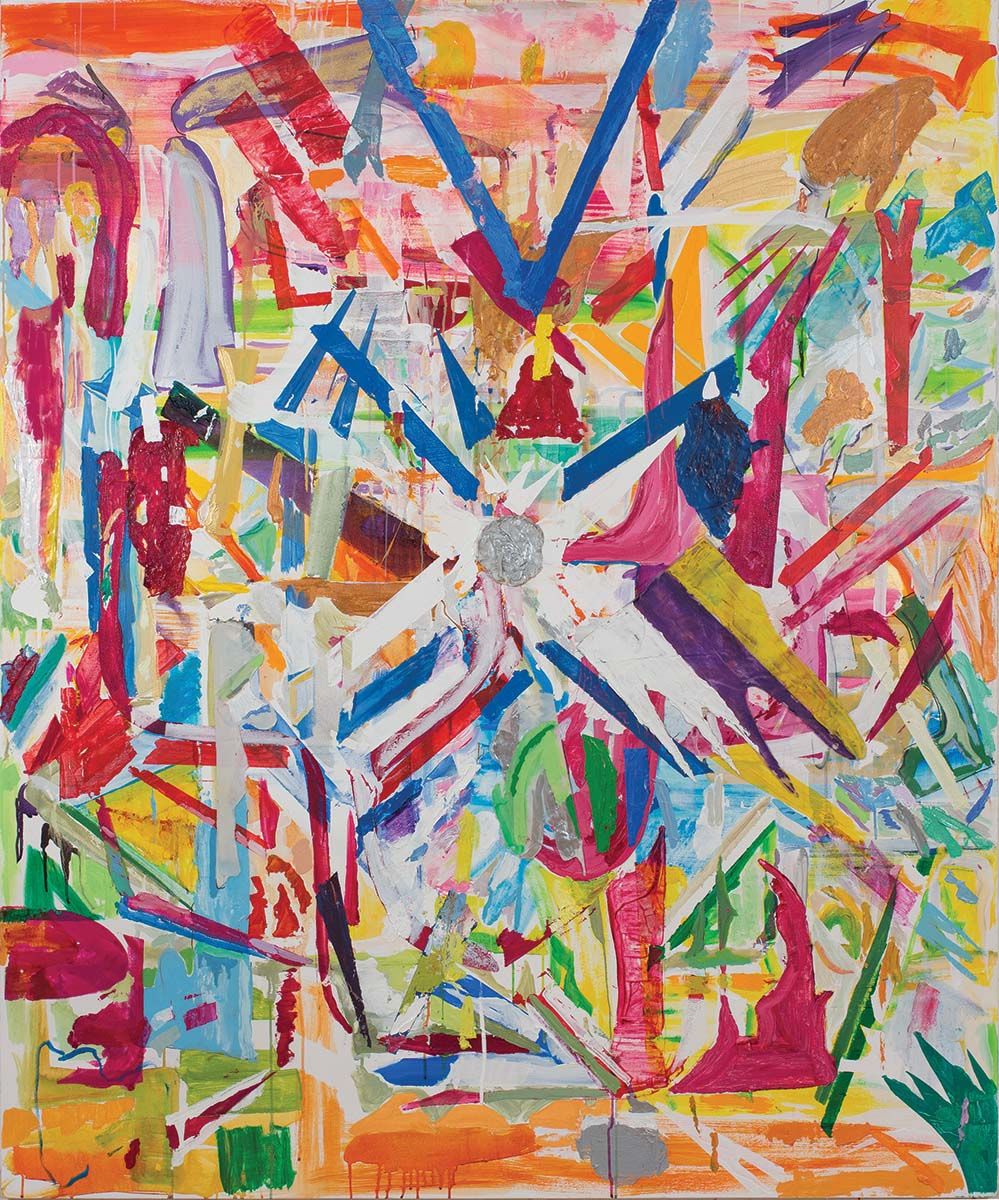 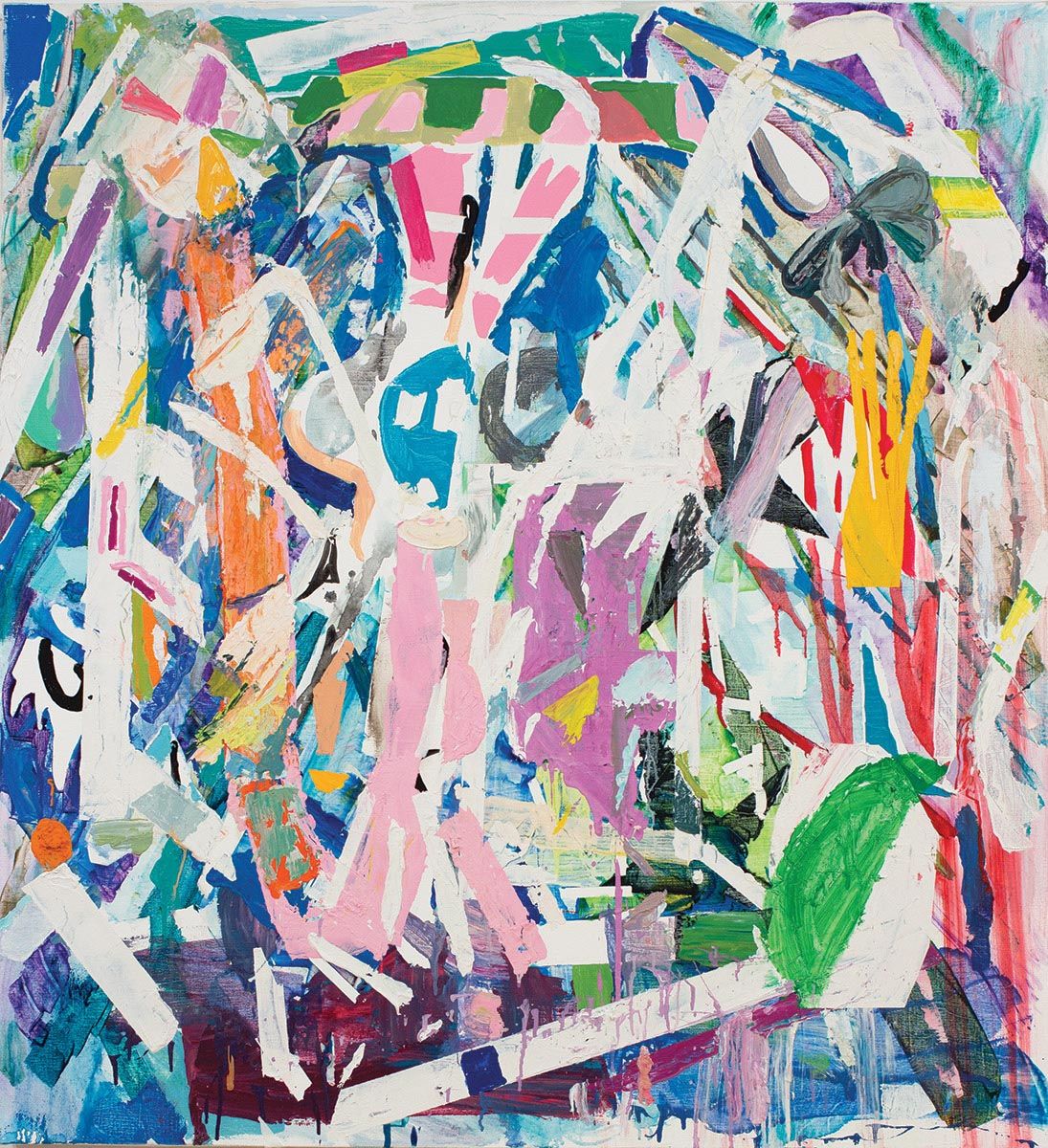 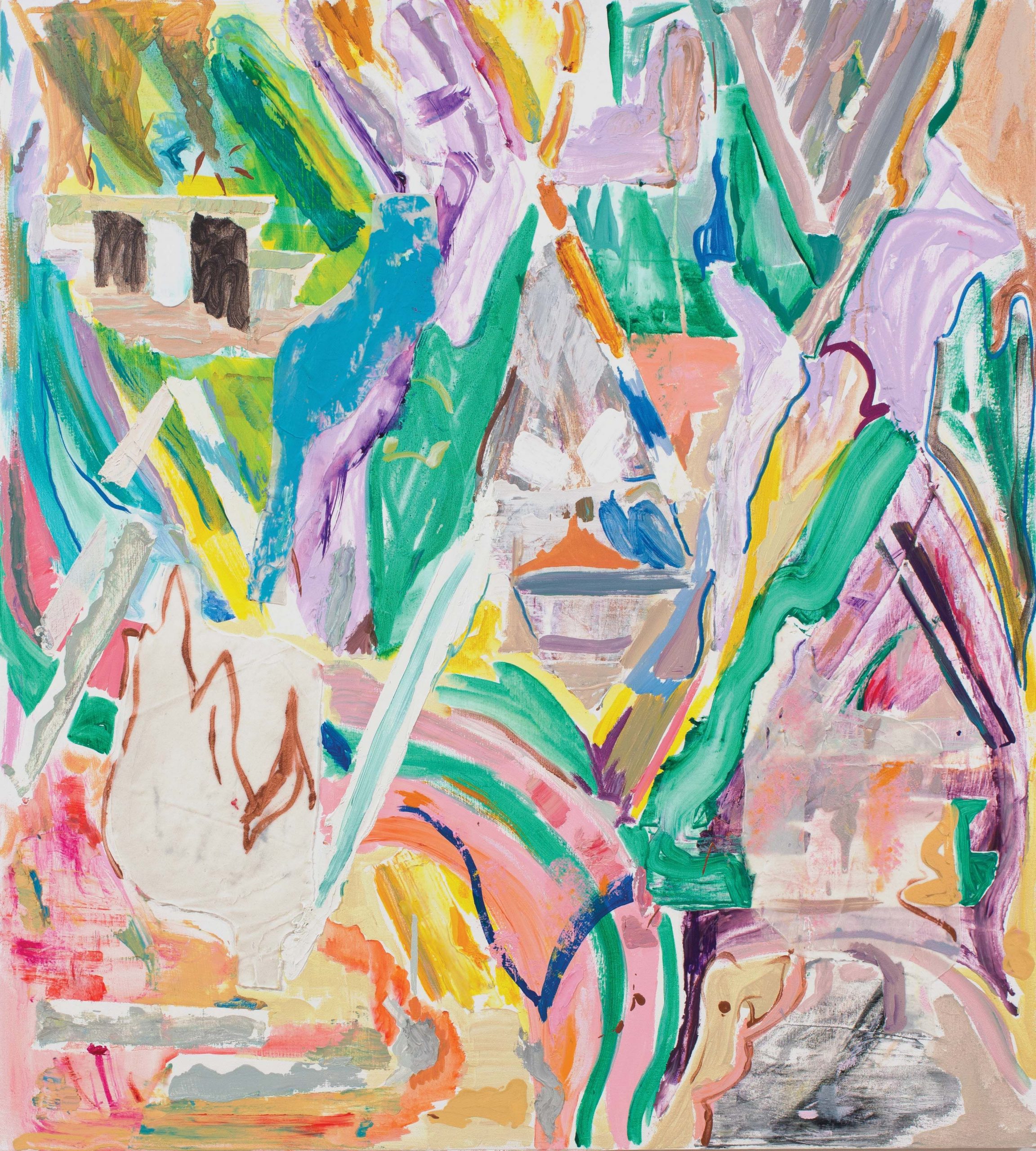