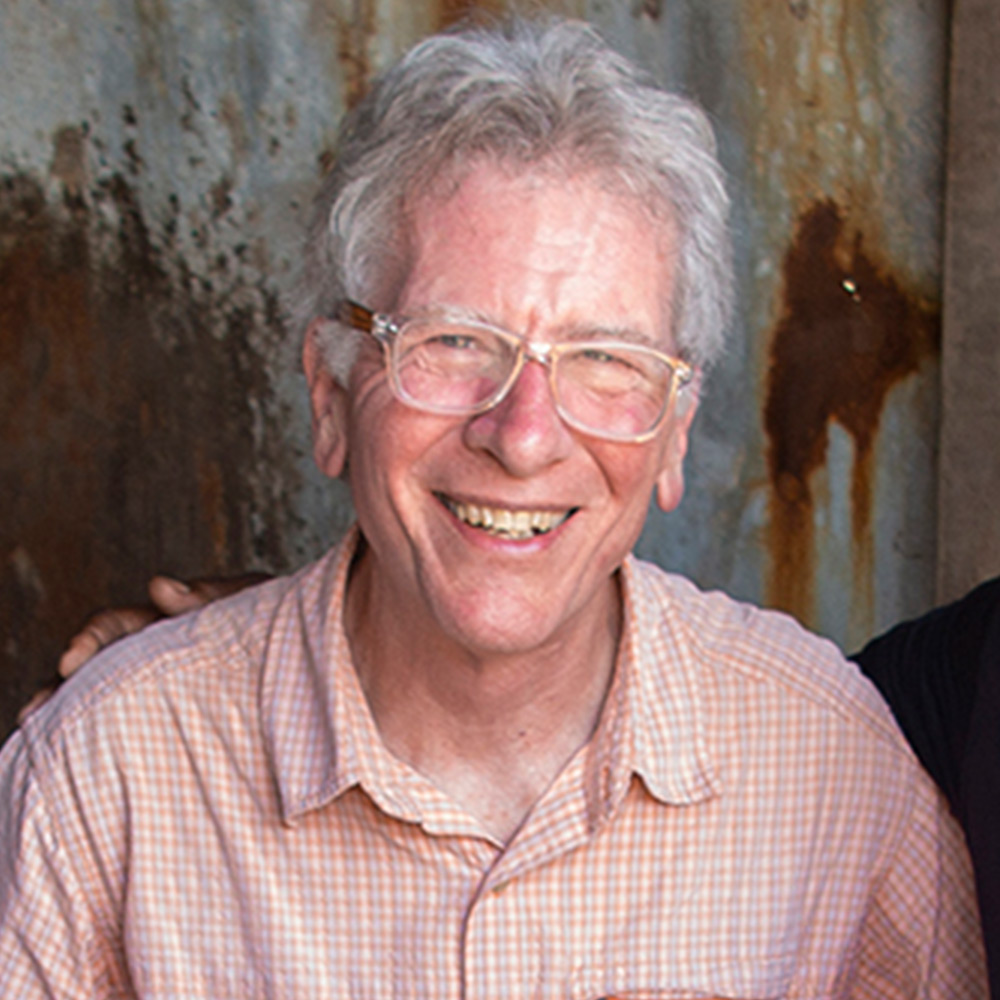 Peter Glendinning earned the MFA in Experimental Studio at Syracuse University in 1978. Previous education included a BA in Photojournalism, a BA in Political Science, a BFA in Studio Art, and 2 years of study in the School of Law, all at Syracuse University. He studied with Lisette Model at the New School for Social Research in 1973.  Since 1978 he has been on the faculty of the Department of Art & Art History, presently at the rank of Professor. He has taught the full gamut of photography coursework, the Senior Seminar in Professional Practices, and developed the university’s first on-line photography course.  The series of five courses he co-authored and teaches on the Coursera platform, Photography Basics & Beyond, has enrolled many hundreds of thousands of learners from around the world, and extended MSU’s Land Grant mission to over 100 countries, since 2016.

His photographs are represented in the George Eastman House, University of Arizona/Tucson, Temple University, K-Mart Corp., and other public and private collections. His professional clients include GMAC, Fuji Film USA, Genovese Drugs, Panasonic, UAW, State Bar of Michigan, Aircraft Owners & Pilots Association, and other major corporations and entities, for which he has provided portrait and still-life photography for advertising, illustration, and other communications purposes.

He has served as President of the Midwest Region, Society for Photographic Education, and President/Vice-President/Board Member of the Photo-Imaging Education Association. He is regularly called on to serve on art exhibit juries, and has been a guest lecturer on professional practices in art at colleges in the United States and South Africa. He received the Paul Varg Arts & Letters Alumni Association Award for excellence in teaching in 2009. Other awards include: Individual Artist Grants from the Michigan Council on the Arts and from Unicolor Corporation; the ADDY Award; Citations of Excellence and numerous Gallery of Superb Printing Awards; the American Society of Media Photographers Best of 2015 Award; and, the Fulbright Scholar Award (service in South Africa 2019).

My exploration of expression through the medium of photography continues to be centered on the balance between that element which makes photography so unique, the presence of the persons/places/things which were in front of the camera at the moment of exposure, and the purely personal expression which is in the photographer (most often behind the camera) at that same moment.

I am not much interested in manipulation of reality through digital editing for my photography, because it is so much more challenging to me to form content simply through the manner in which it is seen photographically, through “camerawork.”  The act of seeing new content through the means of the camera, lighting, and other activities in situ, comprise the creative act for me. Whether I am manipulating lighting, camera elements, vantage points, or arrangements of people/things, in the end for me there is the click of the camera, not the click of the mouse, to finish the expression.

Glendinning Returns to South Africa as a Fulbright Scholar

Fun Is Just A Snap Away 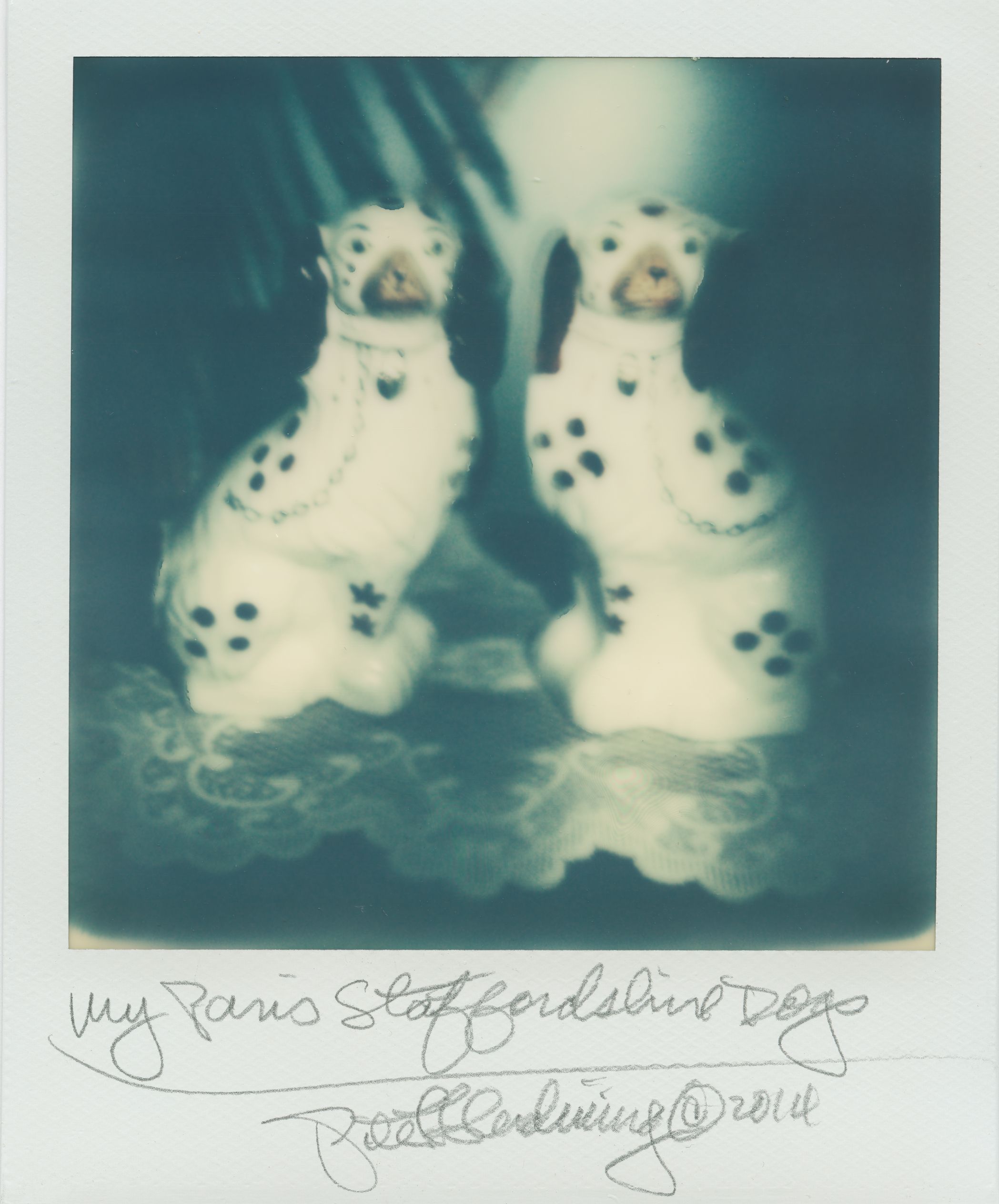 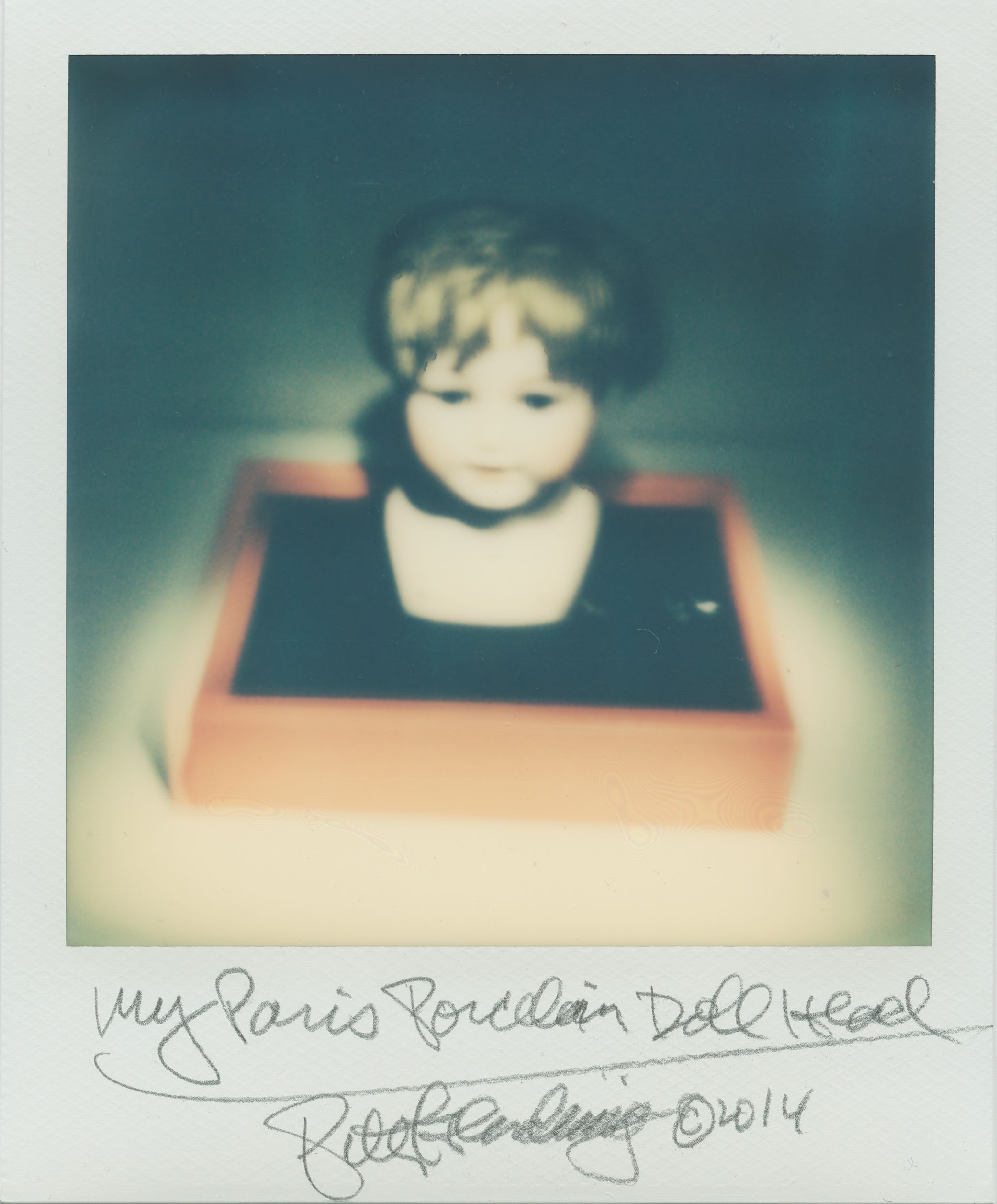 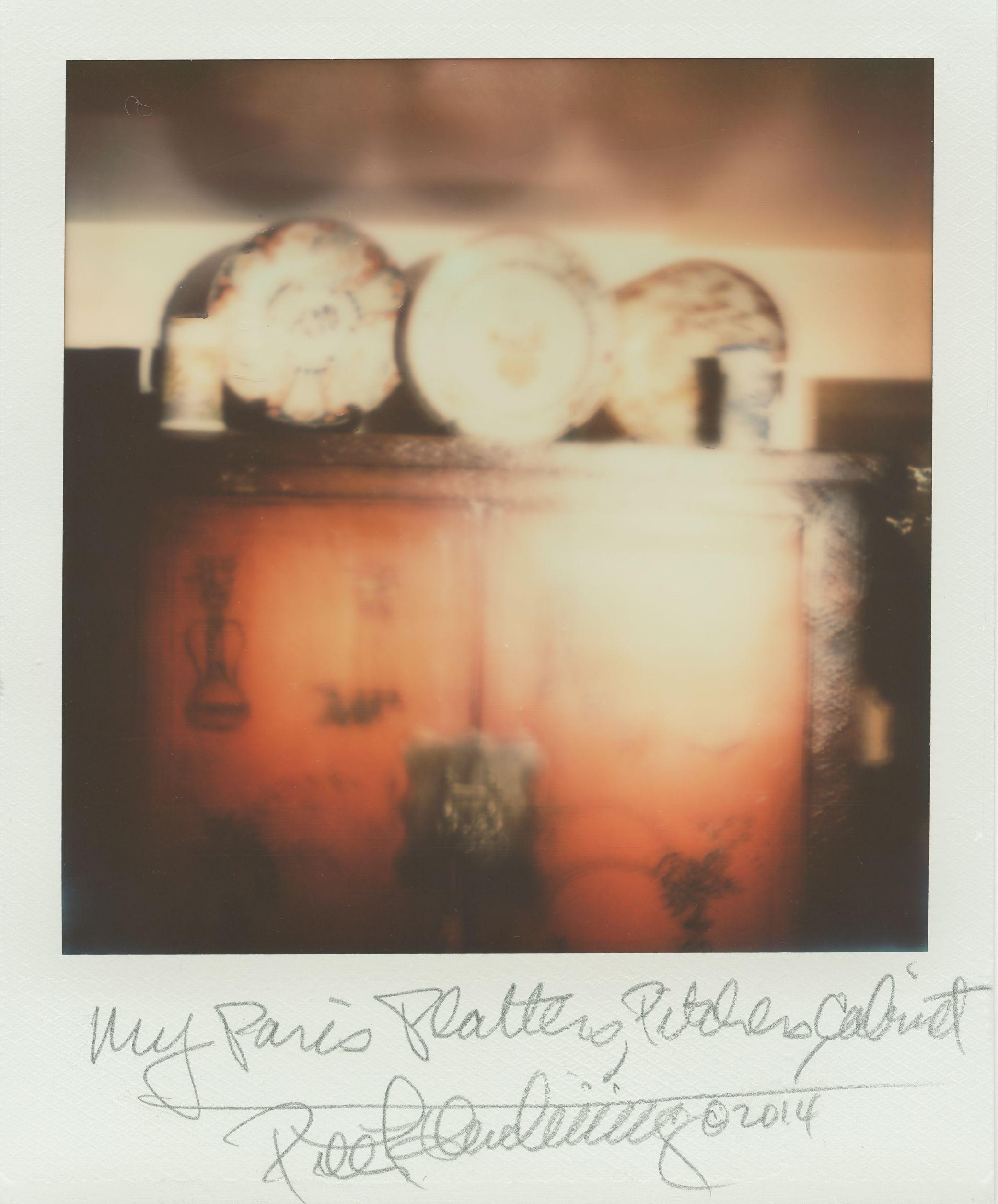 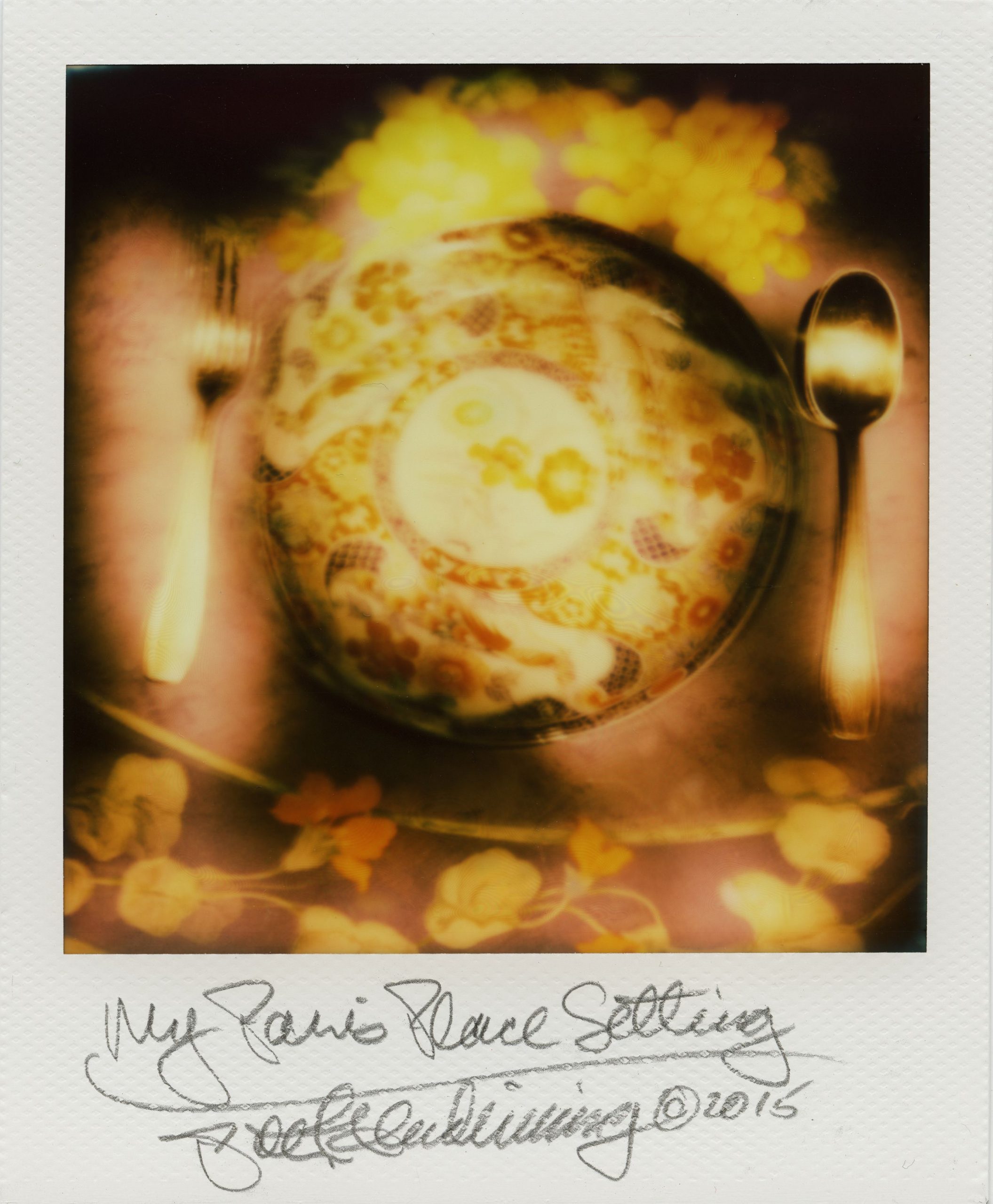 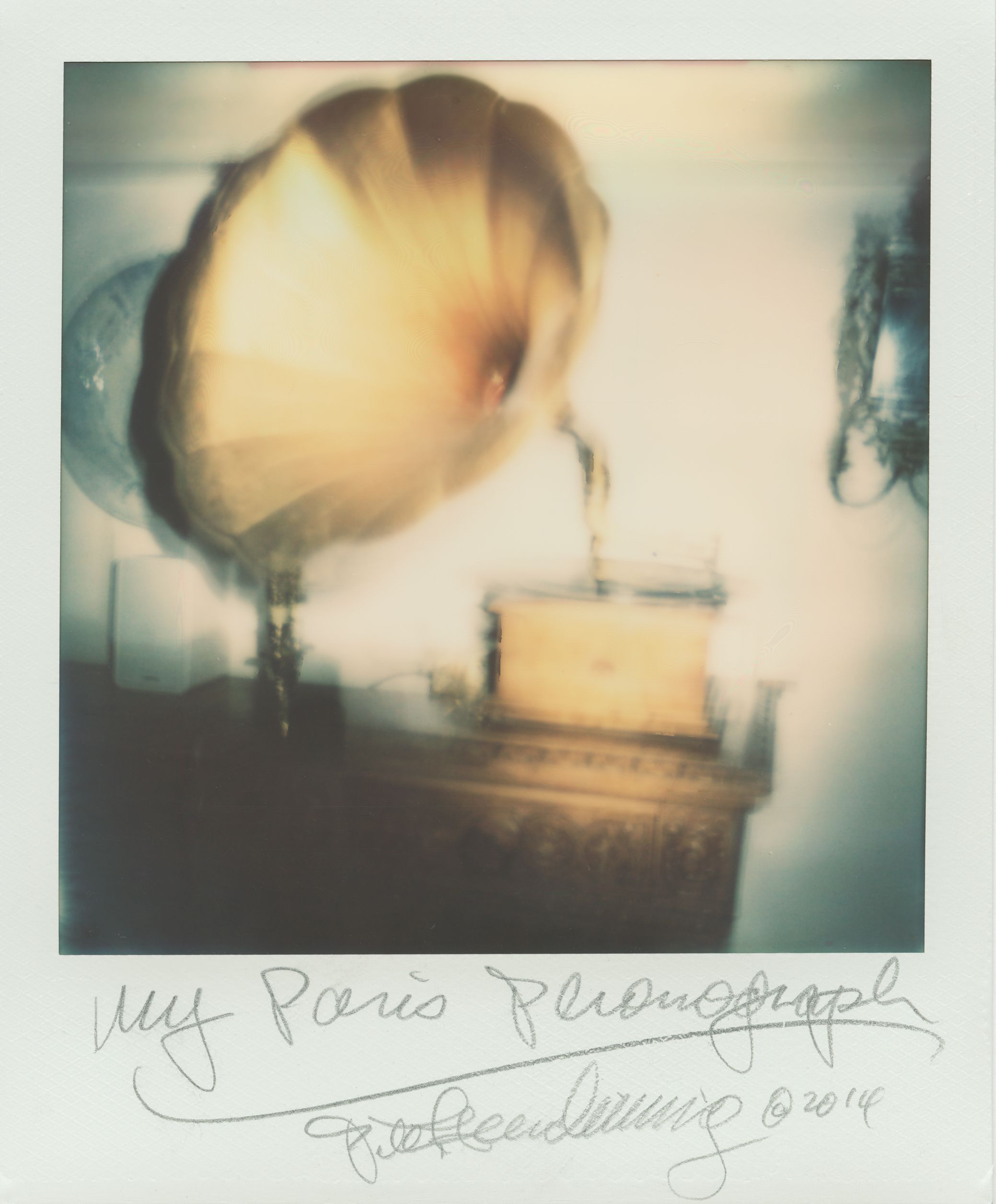 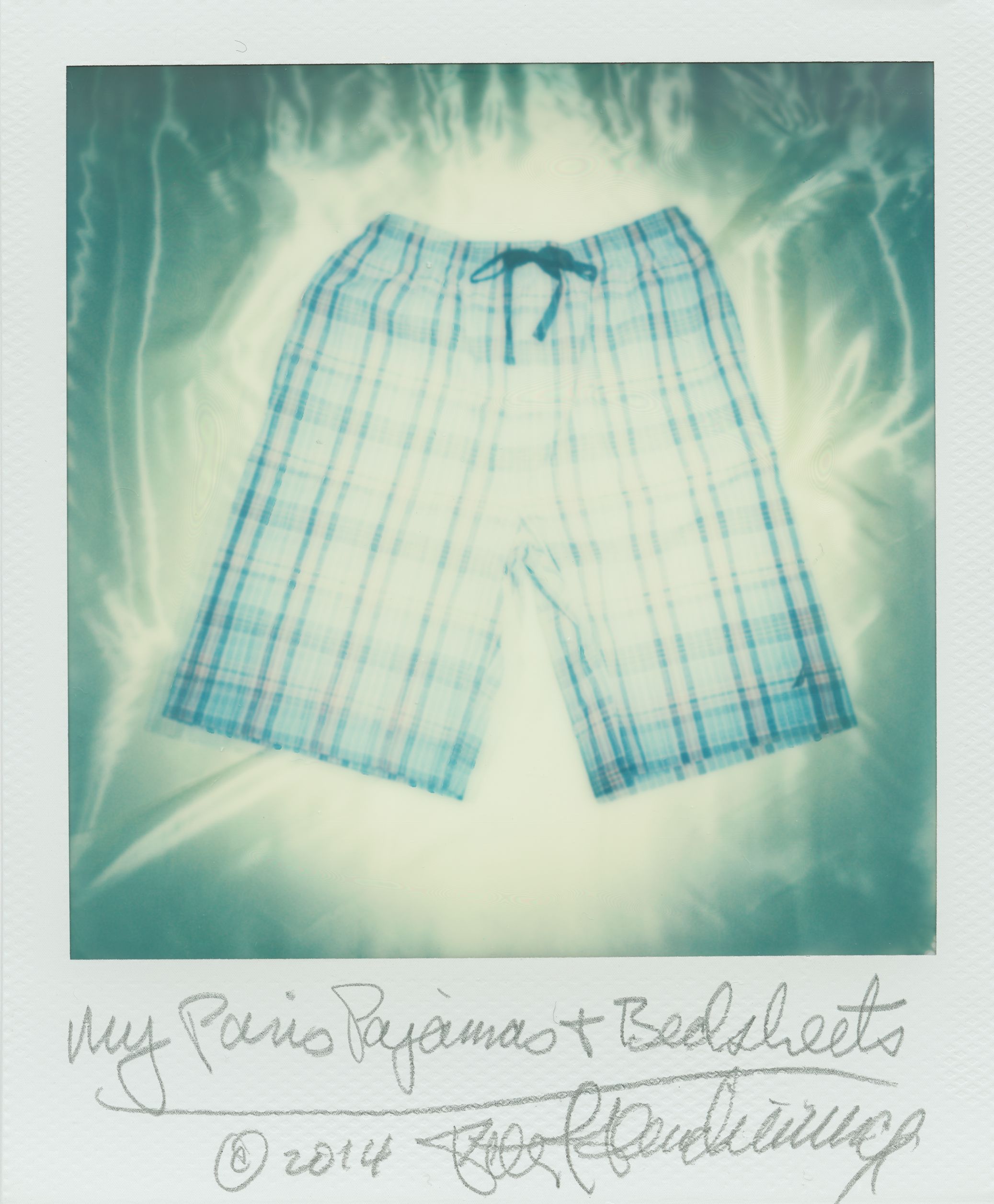 My Paris Pajamas and Bedsheets 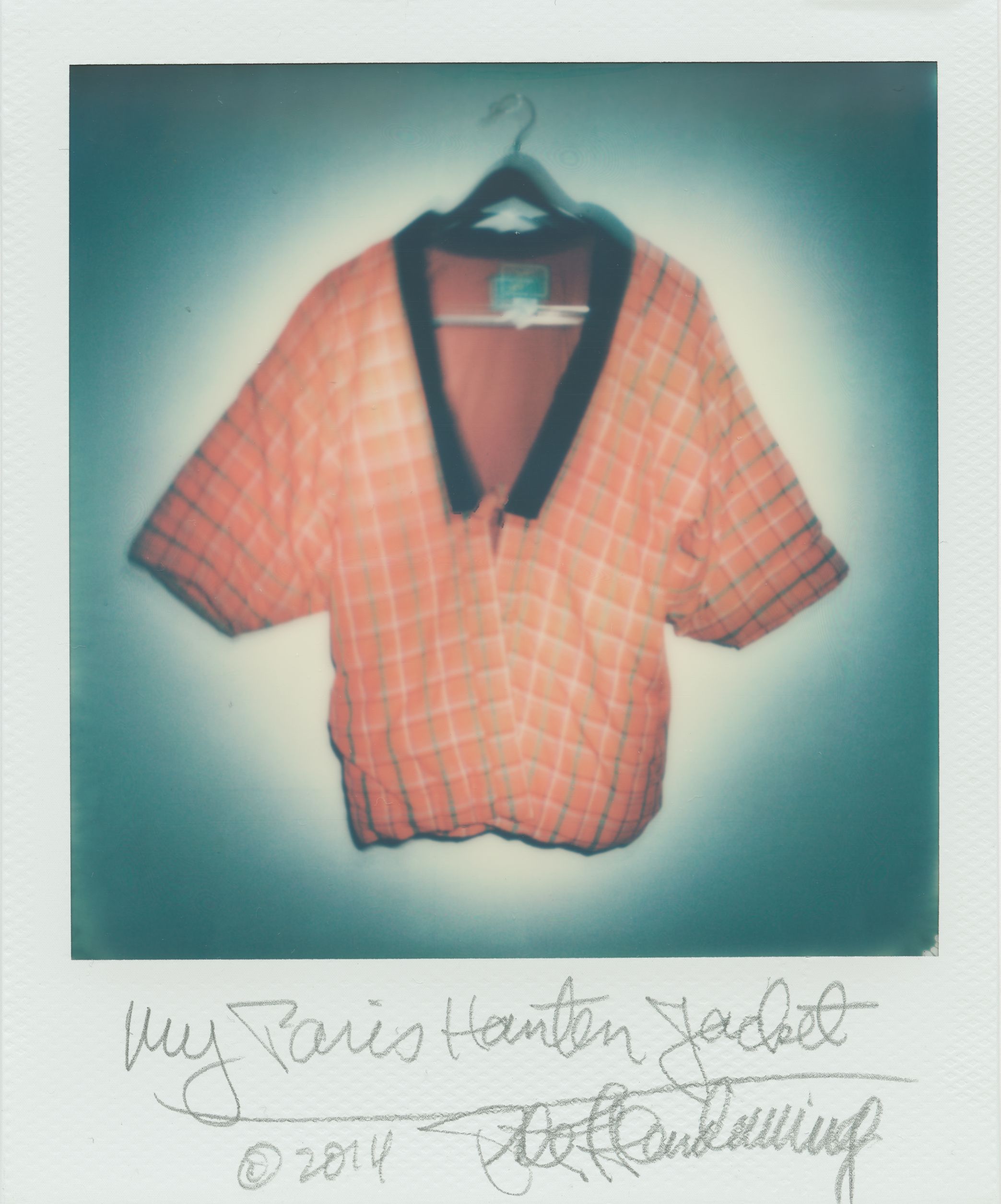 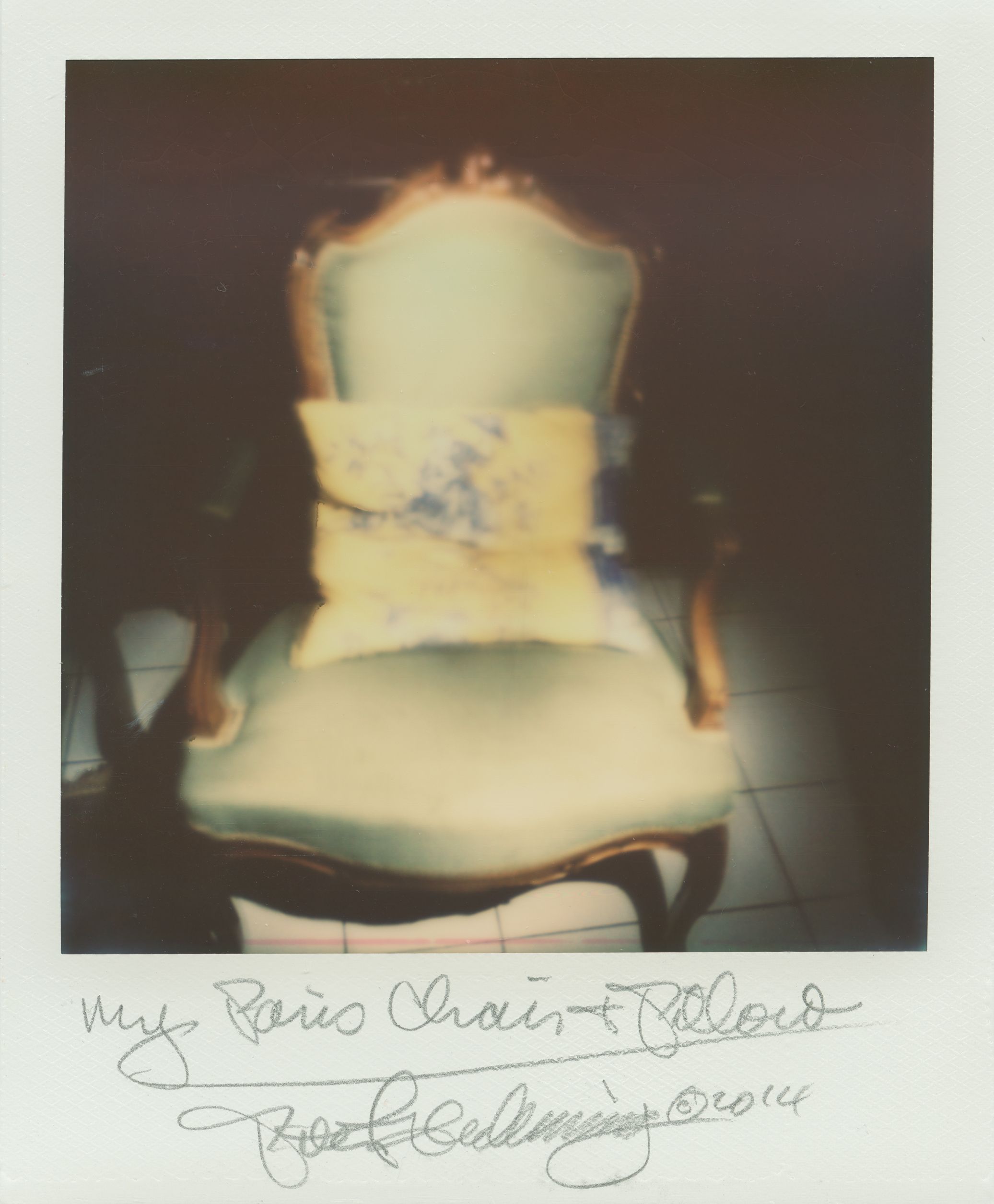 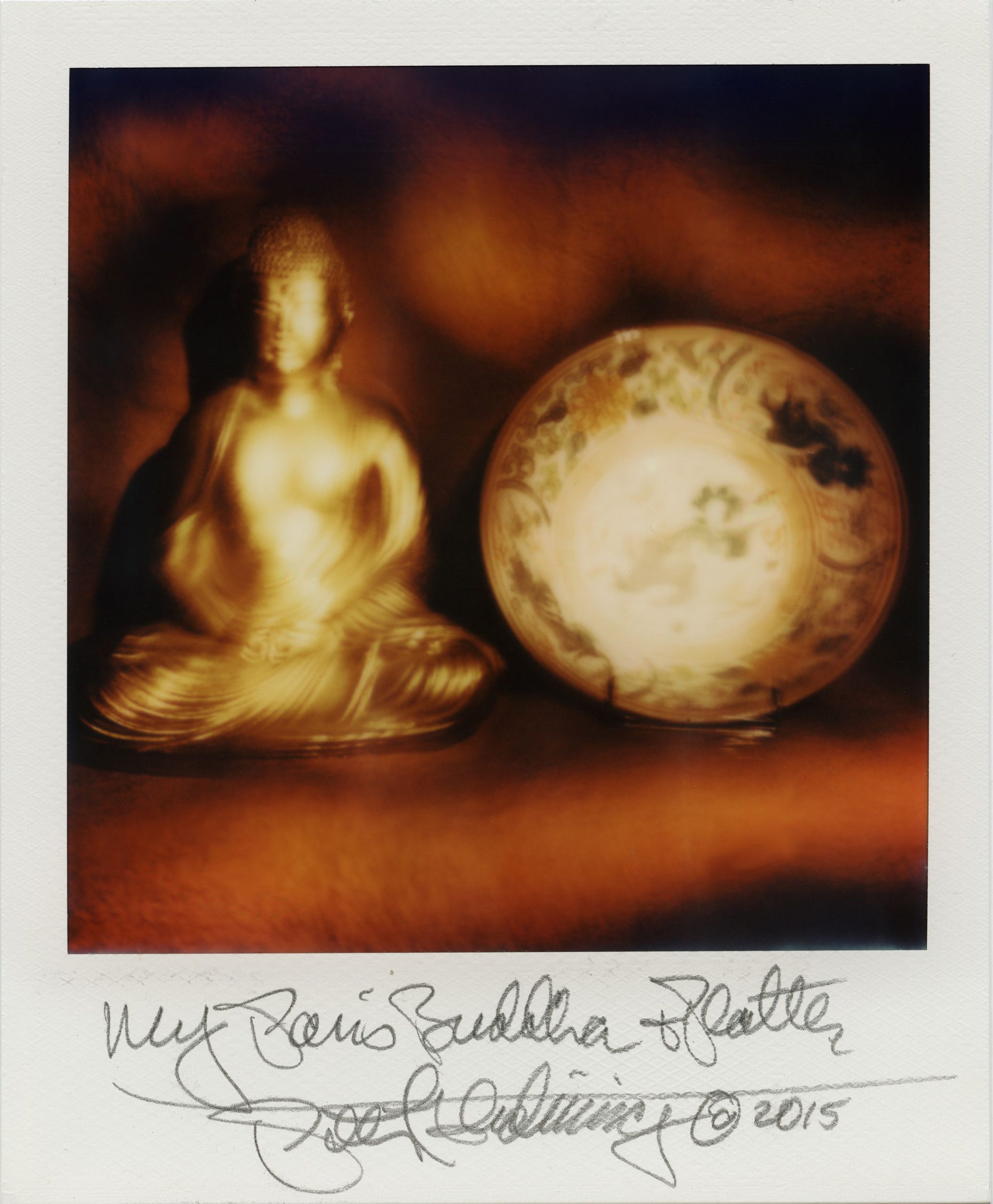 My Paris Buddha and Platter 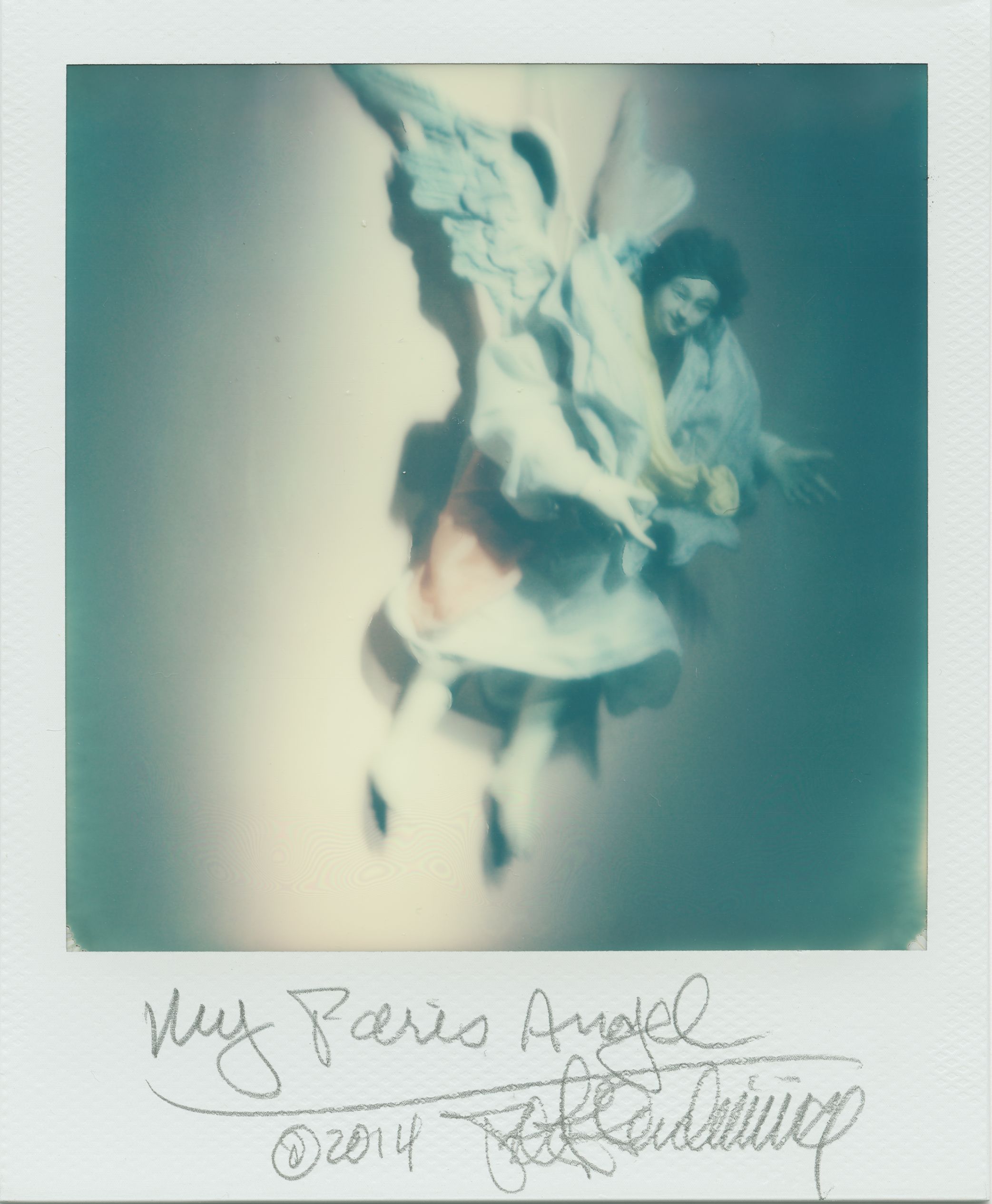