Mindful of
the past, We contemplate
and create a better future

We inspire rigorous paths of study through individual expression and collaboration across many disciplines of art, art history, and design. Through education and encouragement of broad dialogue within arts, we promote positive and sustainable change in our global community.

Art and Design at MSU 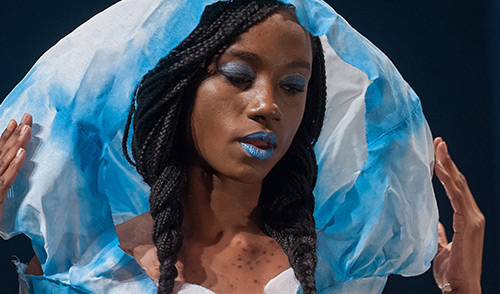 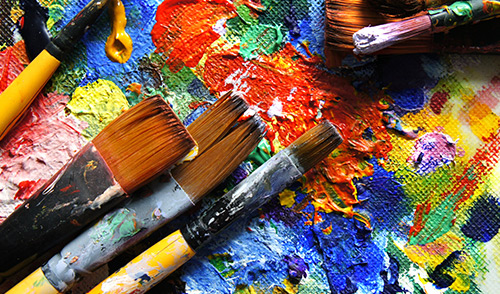 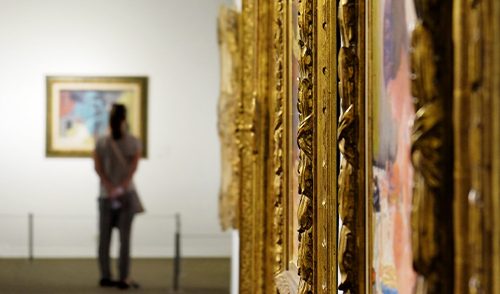 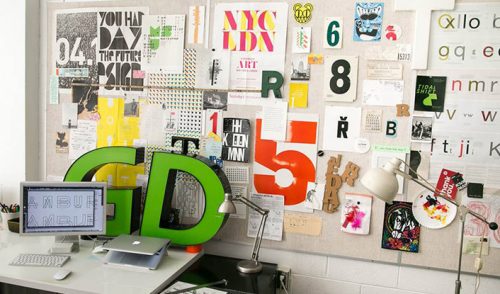 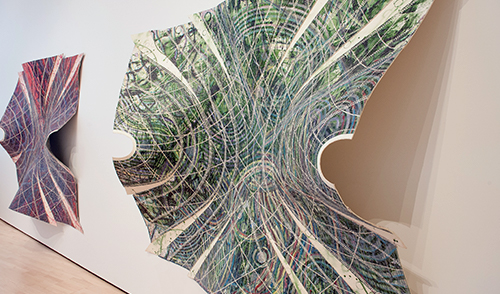 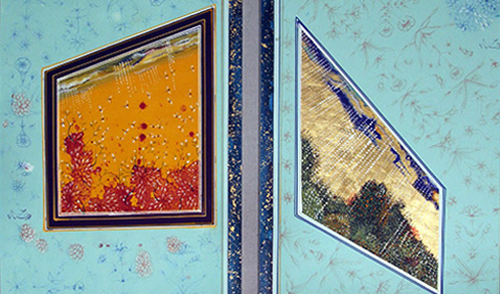 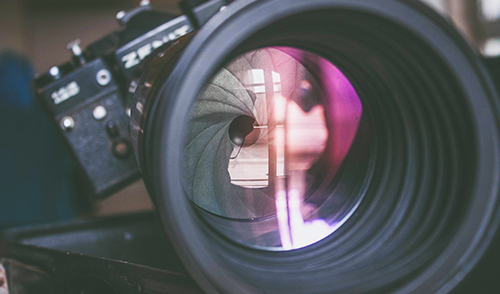 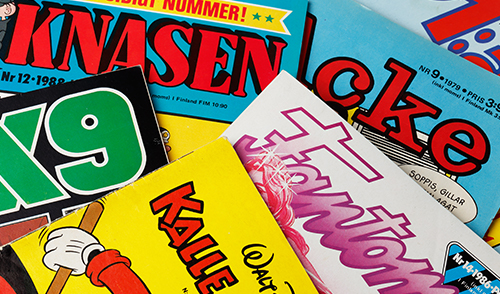 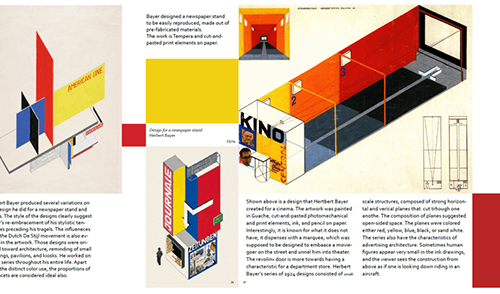 Our MFA program seeks to expand our empathic understanding, cultivate the voices of underserved populations and ideas, and mitigate and critique damage done to ecologies, marginalized cultures, and the environment brought about by several centuries of colonialist pursuits. 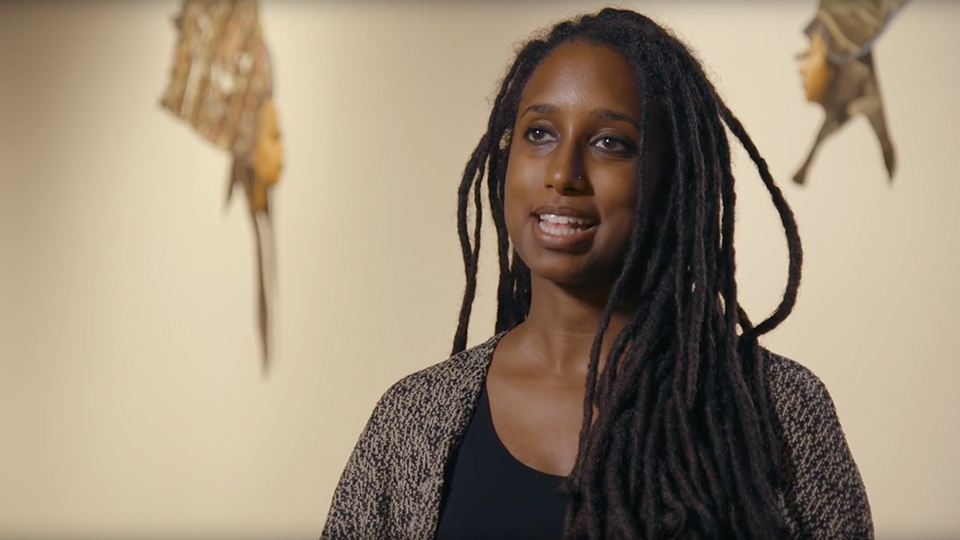 We have established a Critical Race Studies Residency Program that will bring an Artist-in-Residence and a Designer-in-Residence to campus to enrich the life of student experiences and the greater community by facilitating practices of inclusion through art and design as part of the Department of Art, Art History, and Design.

Born with no hands and missing her big toe along with the supporting bones on each foot, Kathryn Bailey, a 24-year-old Studio Art graduating senior hasn’t allowed her quadrilateral limb deficiency to keep her from living a “normal” life and now is about to graduate with a degree in Studio Art and a concentration in Painting and Graphic Design. 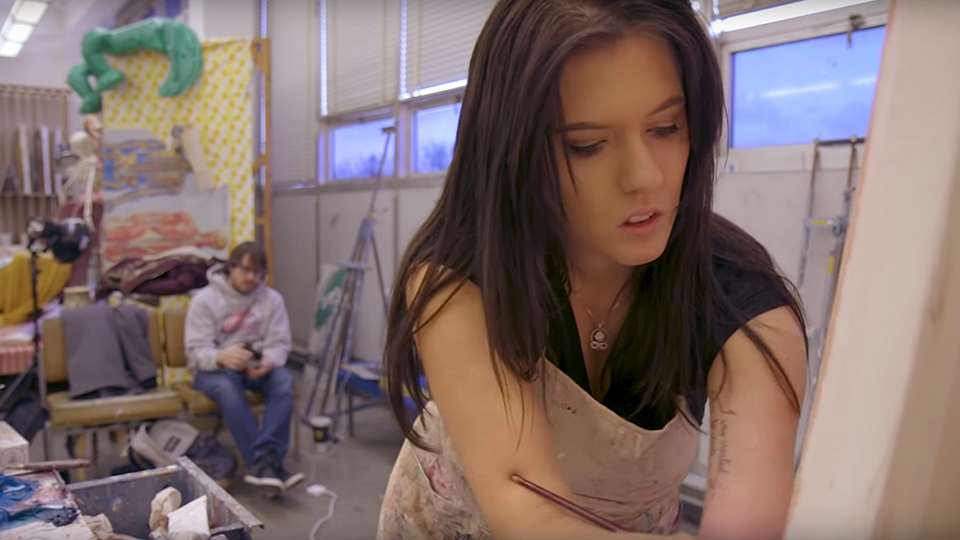 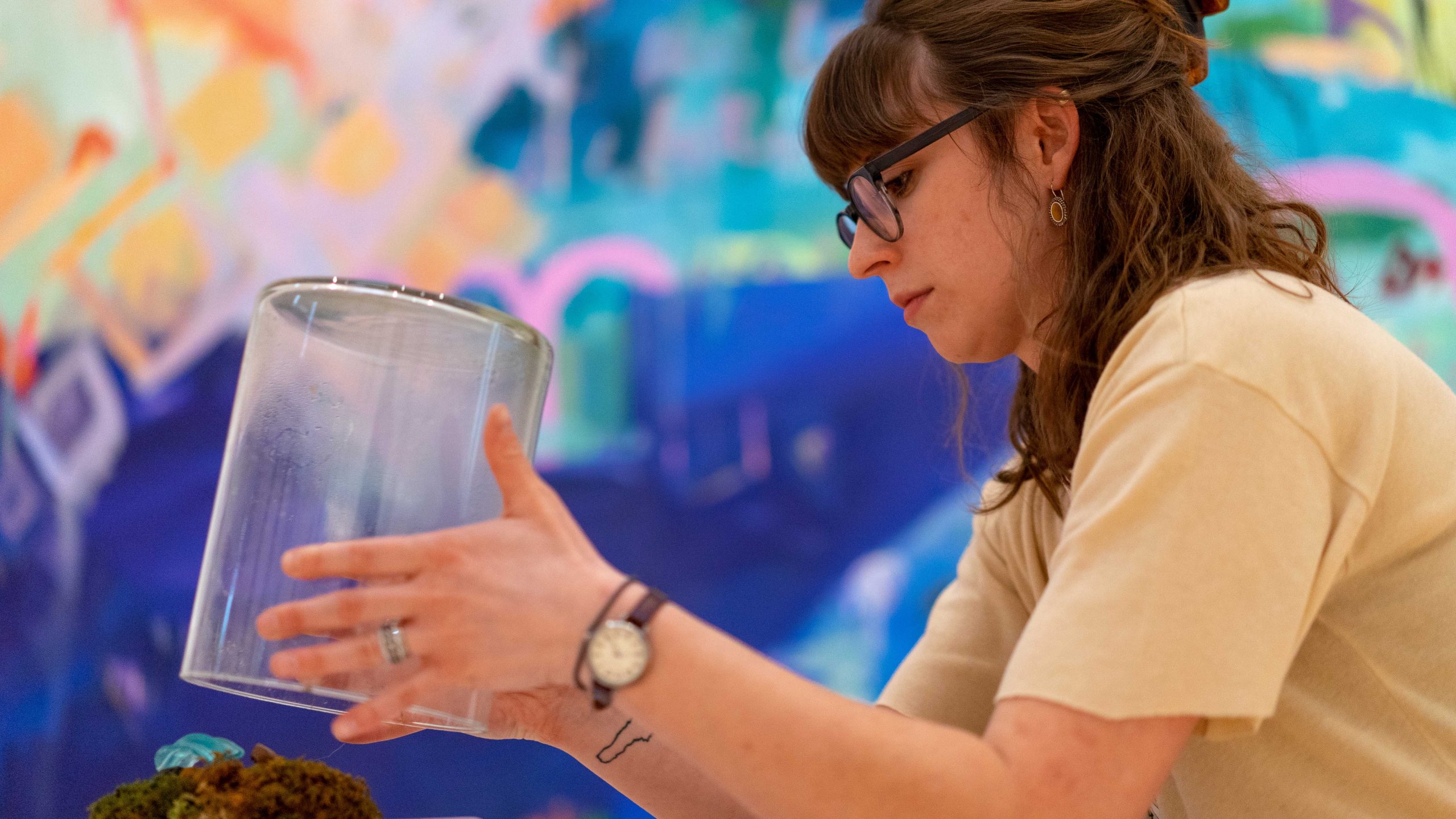 The Master of Fine Art program seeks highly motivated students who have the artistic and scholarly vision to guide us into equitable, sustainable, and creative futures. We encourage new and rigorous forms of artistic expression and design innovation that transcend typical constraints to make meaningful contributions to the world. A 100% funded program, your able to customize your student experience at one of the leading research institutions in the world. 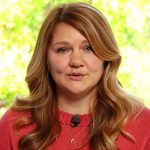 “I knew design was what I loved doing. It wasn’t until I started job searching that I found there were so many possibilities to use the skills I learned in my degree. I love working for American Girl because I get to work on such a diverse range of projects.”

Exhibition
MSU Union Art Exhibit Explores MSU’s Archaeological Excavations in Greece
The current exhibit at the MSU Union Art Gallery captures the excitement and visual appeal of archaeological research while exploring “The Art of Archaeology.” The 27 black and white images that make up the exhibit were all taken at the MSU Excavations at Isthmia in Greece by Daniel Trego, Educational Media Design Specialist in MSU’s […]
Read More
Alumni
From Art History Degree to Emmy Award: Alumna Finds Success as Production Designer
A degree in Art History doesn’t usually lead to an Emmy award, but for alumna Amy Williams, her MSU education helped catalyze an acclaimed career in production design. Over the past decade, Williams has worked as a production designer on an array of films, TV shows, commercials, and music videos, using her background in art […]
Read More
Event
Studio Art Student Brings Back Passion for Transformative Art from International Program
Alex Vonhof, a Studio Art senior at Michigan State University, was selected for the inaugural international class of the Ars Electronica Festival University in Linz, Austria, where he spent several weeks engaging in the transformative arts program, gaining hands-on experience with trend-forward techniques, and bringing back a better understanding of where arts — and the […]
Read More
View All News