“A flower does not think about competing with the flower next to it. It just blooms.”

Echinacea thrives in full to partial sun. Plants need at least four hours of sunlight per day. The plants grow natively along the edges of woodlands so they will thrive in spots with morning shade and afternoon sun or vice versa. 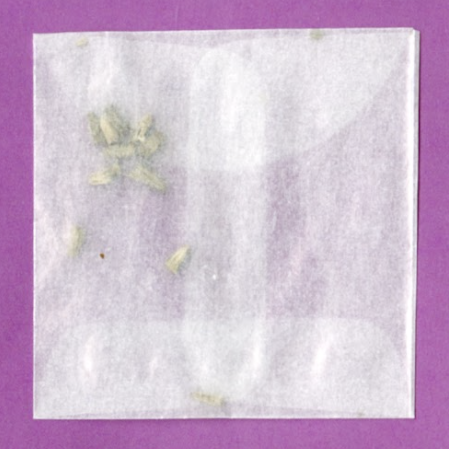 In its natural environment, the Purple Coneflower attracts many insects, such as honeybees and small songbirds, because of its nectar and seeds. It grows anywhere from two to four feet tall and is tolerant to poor soil conditions, drought and extreme heat conditions. It is colorful, daisylike, and has dark green, lance shaped leaves, narrow and droopy petals, and thick, hairy stems. The genus name, Echinacea, comes from the Greek word echino, meaning hedgehog. This refers to its spiky brown cone where the petals bloom off from June to August.

The plant is native to Eastern United States, including Iowa, Ohio, and Michigan. It most commonly grows in rocky flat land regions and wooded areas, and can actually replant itself  in nature as the seeds fall into the ground. Interestingly, the Purple Coneflower was thought to be in the Rudbeckia genus until fairly recent DNA testing revealed it was part of the Echinacea genus.

This plant was first introduced to colonizers by Native Americans who respectfully worked with the plant to treat wounds, burns, bites, toothaches, and other similar ailments.

Echinacea purpurea  has many medicinal properties and has become common in vitamin shops and western cold remedies. The plant is incredibly versatile. When given a high dose in a short amount of time, it boosts the immune system, which is helpful for viral infections such as colds and flu. When given low doses for longer periods of time, it has the opposite effect and decreases the immune response. Because of its medicinal value, commercial cultivation has boomed and the plant is disappearing from its habitats.

By taking this seed packet you agree to participate in the project by planting and documenting the plants’ success or failure. We ask you to send photos to 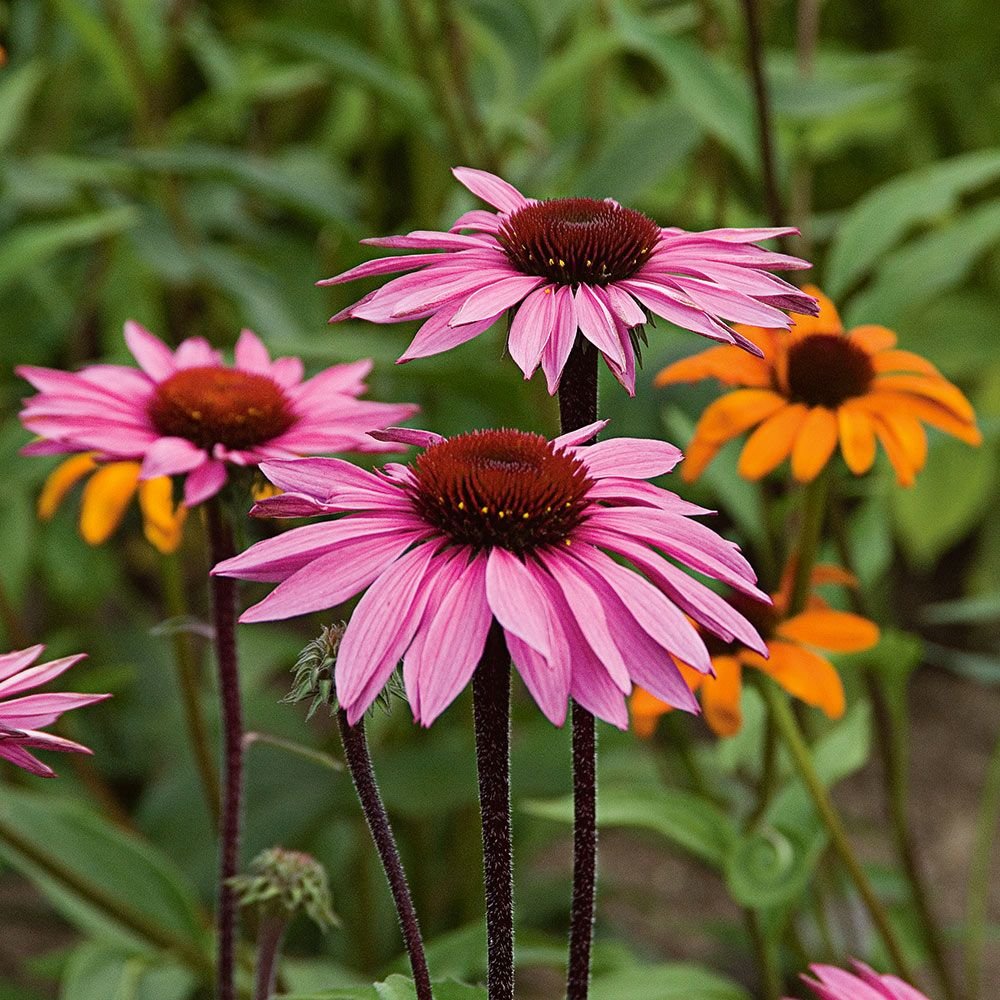 They thought they could bury us, they didn’t know we were seeds.

The seed is the most cherished part of the plant. Seeds are travelers, progeny and potential. Seeds are built for survival over time and terrain. As a result, most of a plant’s energy is dedicated to making its seed.

This seed packet is part of a larger project, Solitary Garden’s Social Justice Seed Packets, an anti-oppression curriculum that allows us to engage with the history of mass incarceration and other social justice issues through the stories that plants inherently tell.

Through the act of gardening, we will demonstrate how ignoring the vitality of other beings impoverishes our own imaginations and collective well being. Unlearning systems of oppression, like growing a plant, requires daily attention and care. Love, hope, compassion, and social equity — like a garden — require nurturing in order to fully blossom. We hope this project begins to plant possibilities and water new ideas in order to collectively sow the world we wish to live in.

This edition of seed packets was compiled in collaboration with Professor Johanna Schuster-Craig’s Global Studies in the Arts and Humanities class (GSAH 201) and the assistance of Peter Carrington.

With the planting of a seed — literal or metaphorical — we set intentions for what we would like to grow. Think about your intentions for building a world through collaboration and co-liberation:

These contemplative questions are meant to inspire challenging conversations and growth. As you nurture your plant, we encourage you to nurture these ideas.

The Purple Coneflower’s seeds and extracts are dispersed all over the world, allowing places where the plant does not grow naturally to benefit from its practical uses. The globalized extrapolation of its benefits is part of the vast history of cultural mining.