“To make a prairie it takes a clover and one bee, One clover, and a bee, And revery. The revery alone will do, If bees are few”

Purple prairie clover germinates at soil temperatures ranging from 59 to 86 °F while temperatures as low as 41 °F have broken dormancy. Also easy to grow when direct seeded into a weed- free seedbed in mid-spring to early summer. 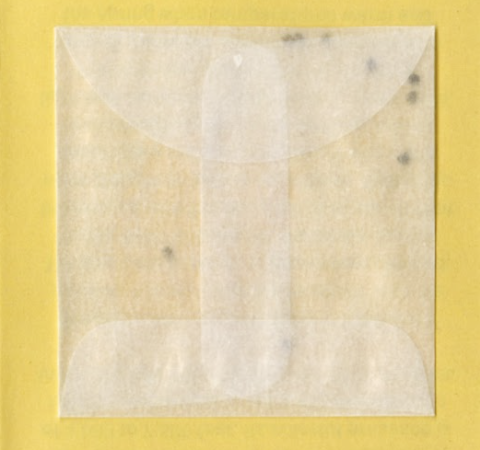 Purple Prairie Clover is a native, warm-season, perennial legume that is an excellent, nitrogen-fixing component for restoring prairies. The plant has many strategies to survive harsh conditions. It can have one to many stems that grow up to 2.5 feet long from a woody, stout taproot that branches near the surface. Each flower produces hundreds of seeds that participate in aerial dissemination. Purple Prairie Clover is an important component of Great Plains grassland communities. It is considered “common” in most grassland habitat types of the midwestern United States and southern Canada although it generally makes up 10% or less of the total plant population. Purple Prairie Clover can establish itself in tallgrass, shortgrass, or mixed-grass prairies.

The unique purple flowers attract many different species of pollinators such as bees and butterflies. It begins growing at the same time each spring as prairie grasses, but it quickly exceeds the grasses in height as a strategy to spread its seeds. The Purple Prairie Clover thrives in elevations of 4,000 to 7,500 feet. Its colorful presence is heartily welcomed by plant aficionados who live in dry and often windswept environments.

Seeds possess an enormous potential for survival. It is not unusual for seeds that are 100 years old or more, to grow when planted. During WWII in England, the bomb craters blossomed with flowers and other plants that were thought to have been extinct. Evidently, the seeds were sleeping deep in the earth until brought again to the surface, where light and moisture caused them to germinate. Prairie Clover seeds often lie dormant through the harsh winter, and germinate in the spring when temperatures warm and rainfall is adequate.

By taking this seed packet you agree to participate in the project by planting and documenting the plants success or failure. We ask you to send photos to

Visit SolitaryGardens.org/SOR for more information on the project. 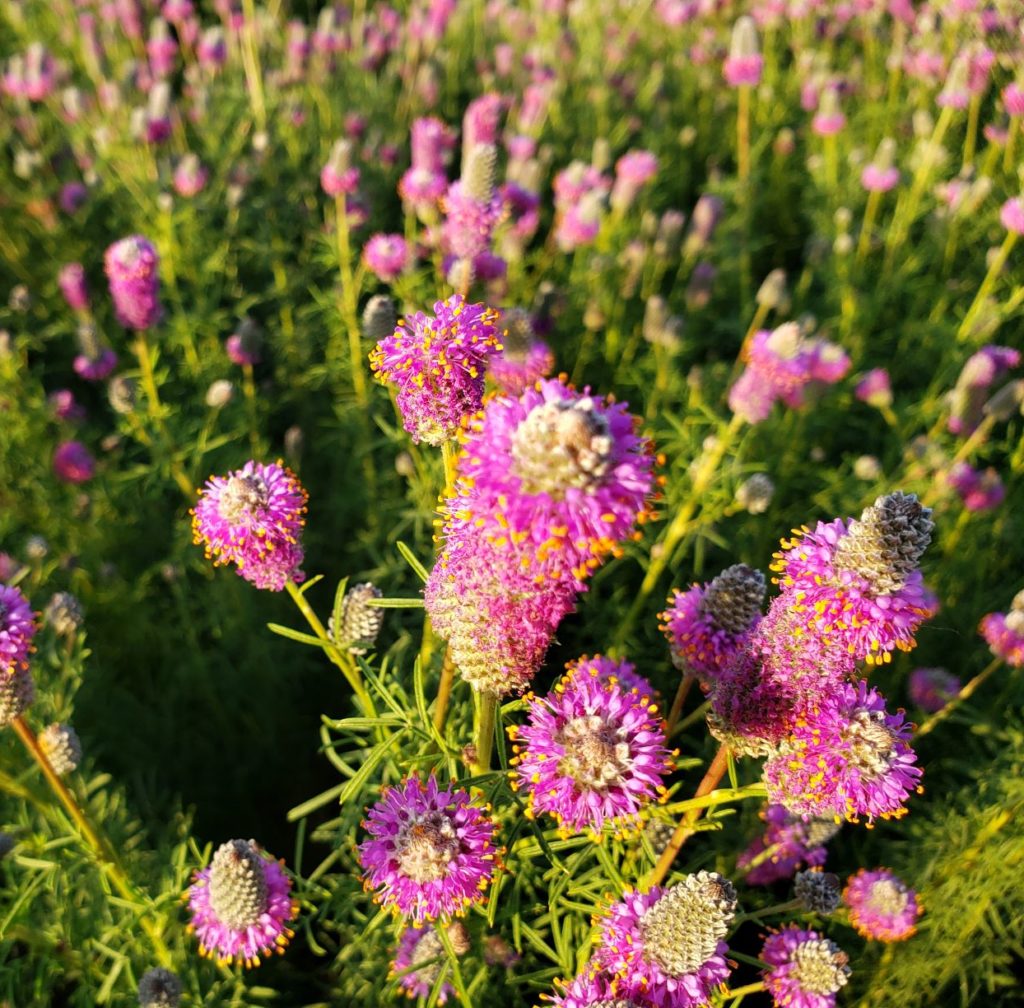 “Let us all find our purpose in life – the potential that lies within the seed.”

-Sanchita Pandey, Lessons from My Garden

The seed is the most cherished part of the plant. Seeds are travelers, progeny and potential. Seeds are built for survival over time and terrain. As a result, most of a plant’s energy is dedicated to making its seed.

This seed packet is part of a larger project, Solitary Garden’s Social Justice Seed Packets, an anti-oppression curriculum that allows us to engage with the history of mass incarceration and other social justice issues through the stories that plants inherently tell.

Through the act of gardening, we will demonstrate how ignoring the vitality of other beings impoverishes our own imaginations and collective well being. Unlearning systems of oppression, like growing a plant, requires daily attention and care. Love, hope, compassion, and social equity — like a garden — require nurturing in order to fully blossom. We hope this project begins to plant possibilities and water new ideas in order to collectively sow the world we wish to live in.

This edition of seed packets was compiled in collaboration with Professor Johanna Schuster-Craig’s Global Studies in the Arts and Humanities class (GSAH 201) and the assistance of Peter Carrington.

With the planting of a seed — literal or metaphorical — we set intentions for what we would like to grow. Think about your intentions for building a world through collaboration and co-liberation:

These contemplative questions are meant to inspire challenging conversations and growth. As you nurture your plant, we encourage you to nurture these ideas.

The seeds of plants are more than food and future plants; they often store culture that ties forgotten history together. Clover represents both food security and hidden history.