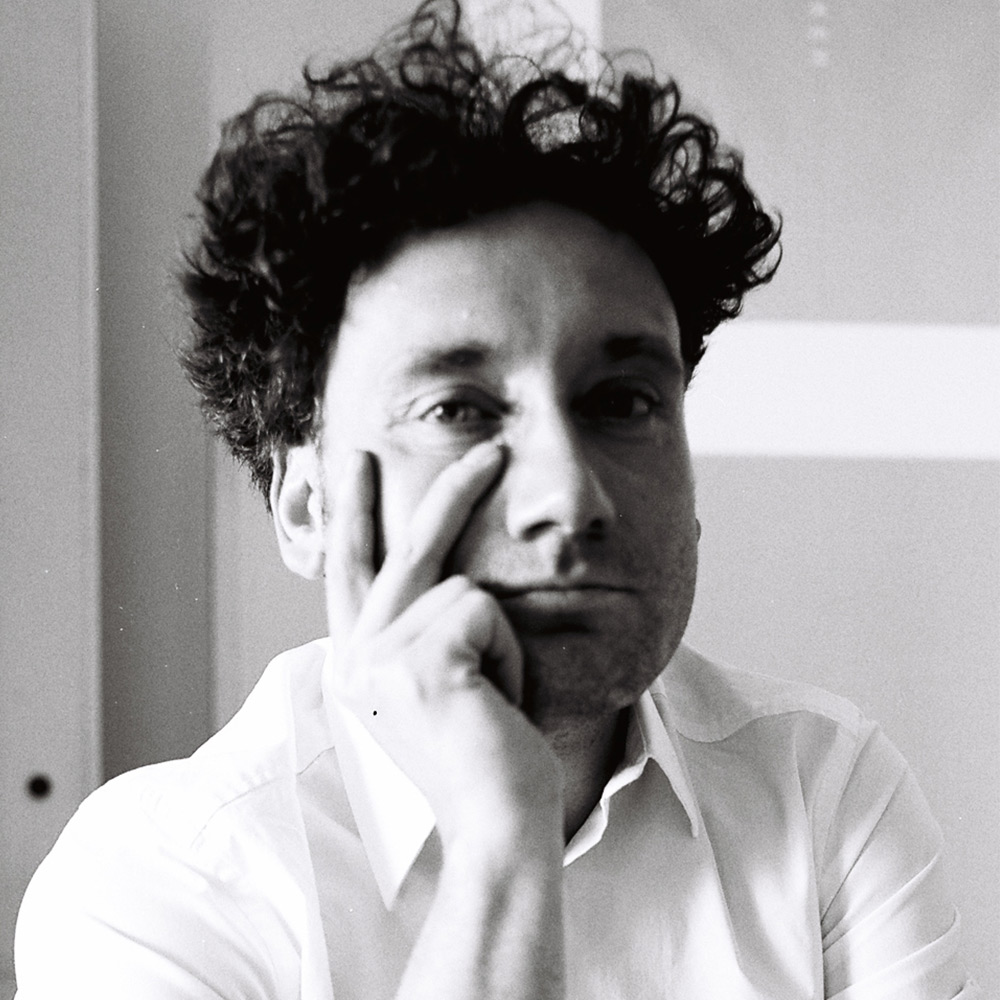 Jens Hauser is a Paris and Copenhagen based art curator and writer. As a media studies scholar he is focusing on the interactions between art and technology. Beside his role as a distinguished affiliated faculty member of the Department of Art, Art History and Design at Michigan State University, he holds a dual research position at both the Department of Arts and Cultural Studies and at the Medical Museion/Faculty of Health Sciences at the University of Copenhagen. His curated exhibitions include L’Art Biotech (Nantes, 2003), Still, Living (Perth, 2007), sk-interfaces (Liverpool, 2008/Luxembourg, 2009), the Article Biennale (Stavanger, 2008), Transbiotics (Riga 2010), Fingerprints… (Berlin, 2011/Munich/2012), synth-ethic (Vienna, 2011), and assemble | standard | minimal (Berlin, 2015). Hauser is also a founding collaborator of the European culture channel ARTE and has produced numerous reportages and radio features.